We don’t know if you care, but yet another wearable in the form of the Asus VivoWatch has been unveiled along with the claim of 10 days of battery life. The gadget is expected to be fitness-oriented even though it does borrow some design cues from the ZenWatch.

If the Asus VivoWatch can deliver on its promise of 10-day battery life, it will be putting the Apple Watch to shame since the latter guarantees less than a day of usage. The device is being exhibited at the Milan Design Week 2015 along with a host of other products by Asus. 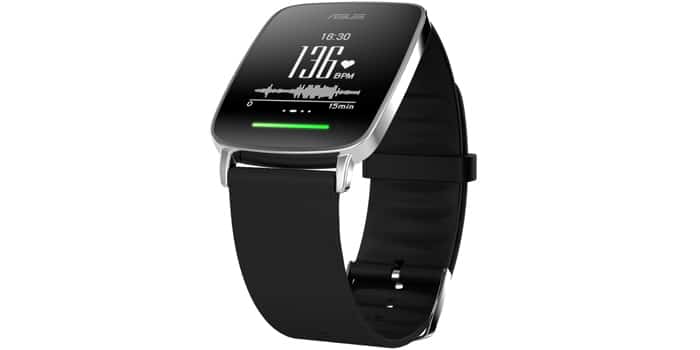 The details are pretty sparse right now, but at least there are official pictures courtesy of a press release rolled out by the company. According to the information, the VivoWatch embeds a heart-rate monitor just like other fitness trackers of its ilk. It also keeps tab of your sleeping pattern, but that’s not the worst of it.

For some reason, tech companies feel the need to include a social function in every gadget or service. Asus has done the same with its new wearable by adding support for viewing of fitness updates by family and friends. Are you saying that a little rain won’t stop an exercise buff like you from going on your daily jogs? 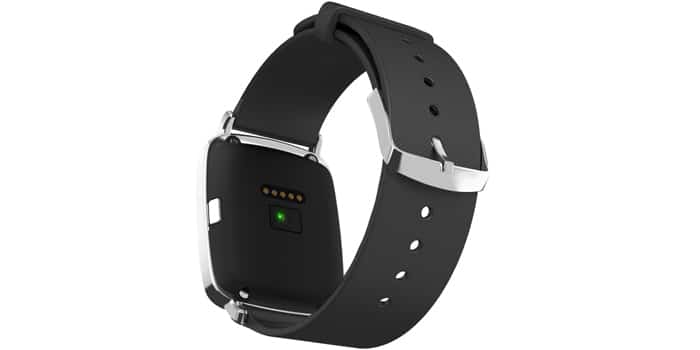 Well, the Asus VivoWatch has passed IP67 certification for dust and water resistance. So you could actually take a shower while still wearing the watch. In terms of build, you get stainless steel for the main body. The straps seems to be made out of rubber, though this is one of the many details awaiting confirmation.

You may need to download a companion app called the Asus HiVivo in order to exploit the full potential of the wearable. A special Asus Healthcare website will also be part of the experience for those who are serious about meeting their fitness goals. There’s no word on the software aboard the device, nor of its likely launch date.

If you want to see what the Asus VivoWatch looks like in a video, Notebook Italia was at the MDW 2015 and has posted the above clip on YouTube. Frankly, we don’t get the point of separate fitness trackers when smartphones can be equipped to fulfill their function.