The Asus Transformer Pad TF103 Android tablet has been officially launched in India along with the Transformer Book T200 2-in-1 and the Transformer Flip Book TP550LD convertible notebook. The new lineup of devices has something for everyone with prices starting at Rs 19999 for the Google powered slate.

The Asus Transformer Pad TF103 is a 10.1-inch tablet which comes with an Intel Atom processor. The slate is quite an alluring one, but is quite expensive for what it offers. The said amount will land you a dual core 1.6GHz Intel Z2560 chip which is pretty outdated, coupled with 1GB RAM and 8GB storage. 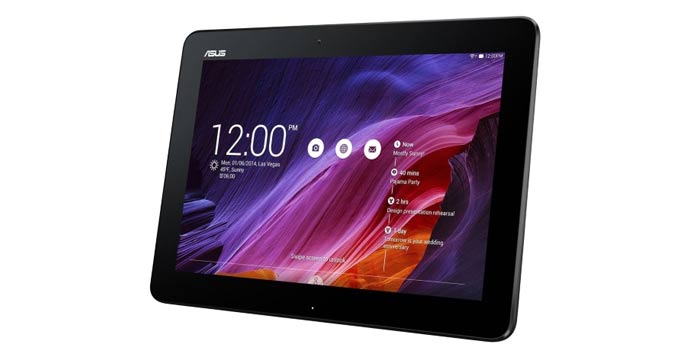 On the upside, the device offers Android 4.4 KitKat with the Zen UI out of the box, dual cameras (VGA front and 2MP rear), 3G connectivity and a 5070mAh battery. Dell’s new Venue 7 and 8 slates pack better specs and for much cheaper.

Next up is the Transformer Flip Book TP550LD convertible which features a 360-degree rotating design. The notebook is a high-end release featuring fourth generation Core processors, 4GB RAM, up to 1TB HDD storage, Nvidia graphics, a 15.6-inch 1080p touchscreen and a plethora of connectivity options.

The convertible notebook has been priced at Rs 53999 by the company. The Rs 35999 Transformer Book T200 is the upgraded version of the T100, but features the same convertible form factor where the display can be attached to a keyboard dock for a laptop design. 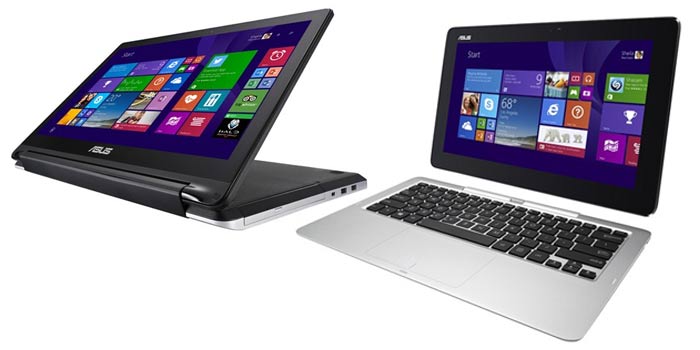 Here are the key specs of the Asus Transformer Book T200: