The Asus M70AD desktop has been launched in India and according to the company, it is the first of its kind in the country to be compatible with the NFC technology. The price tag attached to the PC reads Rs 62,000.

The NFC technology of the desktop allows users to connect it to handheld devices wirelessly and it is even possible to charge them without tethering them to this PC. It is powered by the latest generation Intel Core processor and MaxxAudio by Waves is responsible for rendering good quality sound. Also, it has been integrated with a UPS to power the device in case there’s no electricity. 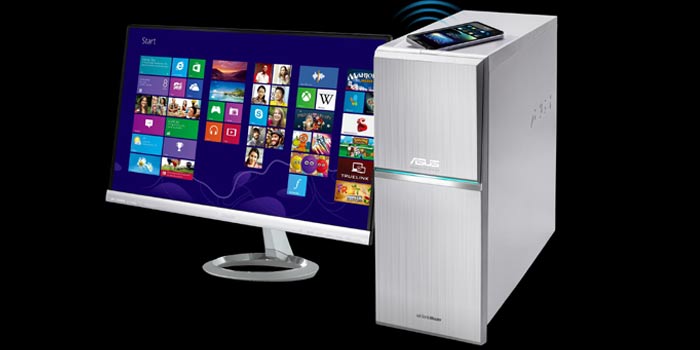 The Asus M70AD makes the most of the Nvidia GeForce GPU to ensure improved graphics. Along with the aforementioned audio technology, the system also features Asus Sonic Master and the AudioWizard interface for different modes such as music, movies, games, video recording and speech.

Packed into a chassis made of polished metal finish, the desktop features LED indicators to show that the connected USB drives are working or not. When you connect your phone to the PC, the system’s NEC Express software detects it and automatically saves photos and videos. It synchronizes the computer with the handheld gadget and leaves out the pictures that have already been saved in the PC. 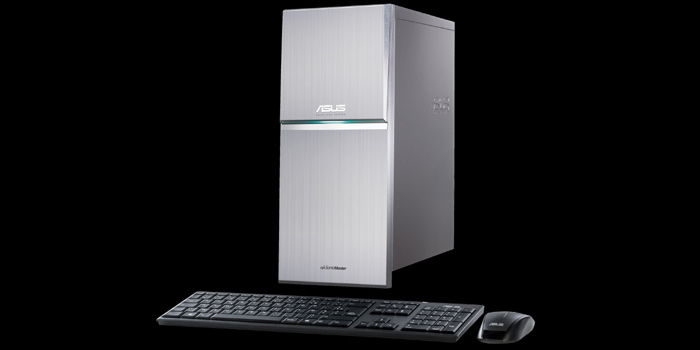 The Asus M70AD NFC-enabled desktop is slated to be made available in India for Rs 62,000 and will be backed by a three-year warranty. It is packaged along with a keyboard and a mouse.