The Asus Fonepad 7, the sequel to the original voice calling tablet has set foot in India along with the 2-in-1 Transformer Book T100 and the Taiwan-based company says that they will be made available in November itself. As you may already know, the Fonepad is a 7-inch tablet that can be used for making voice calls, thus eliminating the need to carry a smartphone. And as for the other device, it is a tablet that can be attached to the accompanying keyboard dock to turn it into a compact laptop.

The Fonepad tablet’s front side is dominated by a 7-inch LED backlit IPS touchscreen and you can expect visuals in 1280 x 800p resolution. It makes the most of the Android Jelly Bean 4.2 OS and employs a dual core Intel Atom Z2560 processor that can clock in a maximum speed of 1.6GHz. You get 1GB of RAM, 3G compatibility, a 5MP camera, a 1.2MP webcam and close to 28 hours of talk time along with the device. 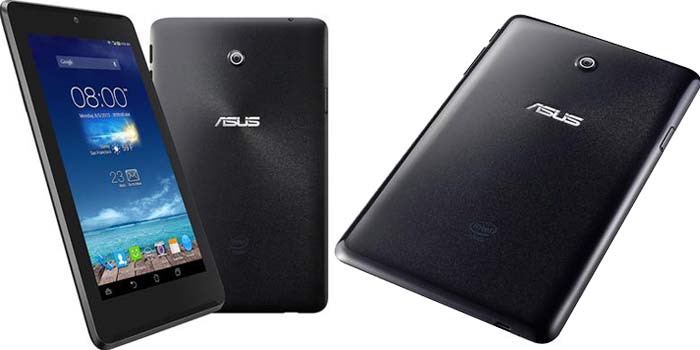 Coming to the Transformer Book T100, it boasts of a 10.1-inch HD IPS touchscreen of 1366 x 768p resolution. And as a keyboard dock comes along with it, you can attach it to the screen and turn it into a laptop. An Intel Atom Bay Trail-T Z3740 chip, Intel HD Graphics, Windows 8.1 OS, 2GB of RAM and 32GB onboard memory are just some of the other entries on its specs sheet. The convertible is capable of coughing up the juice for close to 11 hours on a single charge. 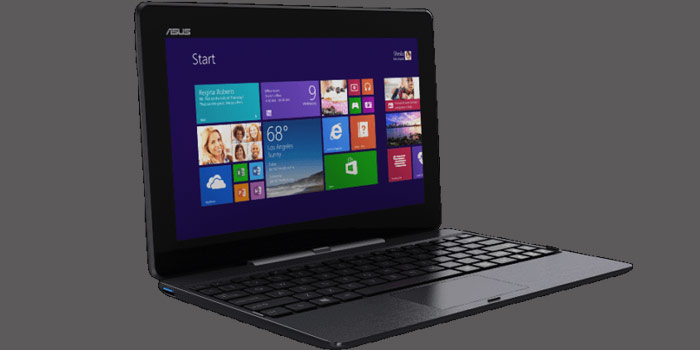