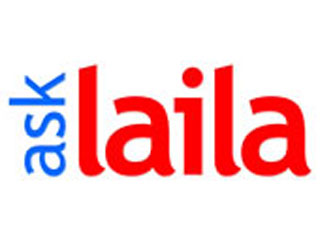 A plethora of application making companies are making hay while the sun is shining in India, as the popularity of internet and its usage is increasing day by day. Telecom Regulatory Authority of India (TRAI) has estimated that the number of mobile users subscribing to internet services has increased from 16 million in 2006 to 38 million in 2007.

With the increasing popularity of internet and networking through web, it seems that Indians are completely hooked and are now using mobiles for it. It seems that Asklaila has hit the mobile search engine mart at the right time, making the right moves.