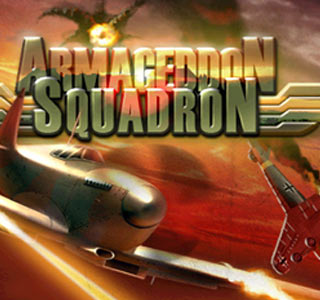 Polarbit, renowned mobile game developer best known for the Raging Thunder racing game for iPhone. Polarbit unveiled the release of its latest title, Armageddon Squadron for iPhone and iPod Touch. The player can take part in the mission with the best aircrafts of the World War II, through groundbreaking 3D shoot’em-up/flight simulator Armageddon Squadron.

“Armageddon Squadron represents a slight departure for us in terms of gameplay style, compared to Raging Thunder, WaveBlazer and Crash Nitro Kart,” added Anders Nilsson, co-founder and CTO at Polarbit. “It proves beyond any doubt that Polarbit is capable of delivering top-notch games, regardless of genre or game type.”

Polarbit does not offer multiplayer mode for the current Armageddon Squadron but it does offer online and Wi-Fi functionality. This game is available at the AppStore. The pricing detail is not yet revealed.