It may look like Apple will be sinking its teeth deeper into the smartphone scene in India quite late by planning to set up 500 dedicated retail stores only now. But you’re fooling yourself if you think the company makes such decisions on a mere whim instead of applying well calculated strategies to its every move.

Apple was merely waiting for the proper time to dive right in instead of simply wetting its toes, and that came when it managed to cross 1 million units of cumulative iPhone shipments for the first time ever in a fiscal year. A recent post by Counterpoint Research notes that this accounted for nearly half of high profit, premium segment and stole some of Samsung’s share. 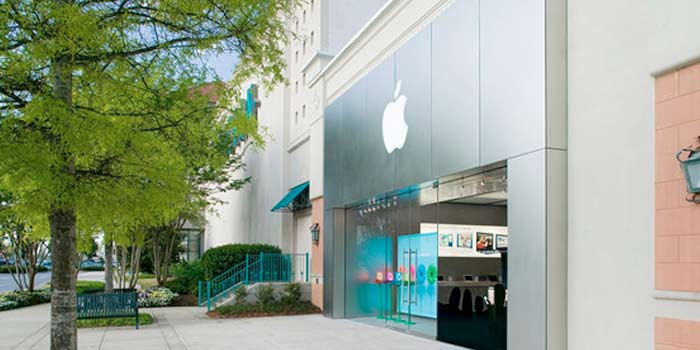 If there’s one thing Apple famously loathes, it’s slicing its juicy profits margins thin. The fact that it could find so many customers in India seems to have given it hope of spreading out more in the higher end segment and thus the 500 or so retail outlets on the anvil. At any rate, all the evidence points to its complete lack of interest in reaching the masses in a grand way.

Hitting the 1 million mark appears to have been the only green flag which paved the way for Apple’s big push into India. But there’s also the fact that we’re now the fastest growing smartphone market in the world. The company made its debut here in 2011, though it has so far failed to make the kind of impact Samsung boasts about. Even the latter is facing tough times now owing to fierce competition from homegrown players and Chinese brands. 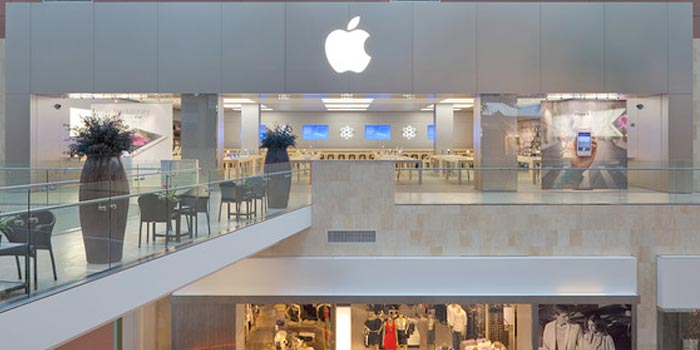 Apart from finally achieving a decent level of success here, the quickly evolving mobile device scene which leaves no room for lagging, may have forced Apple to consider going local in the actual sense. As we’ve already mentioned before, the task of opening the 500 dedicated stores in India may be managed by Redington, its biggest distributor here.