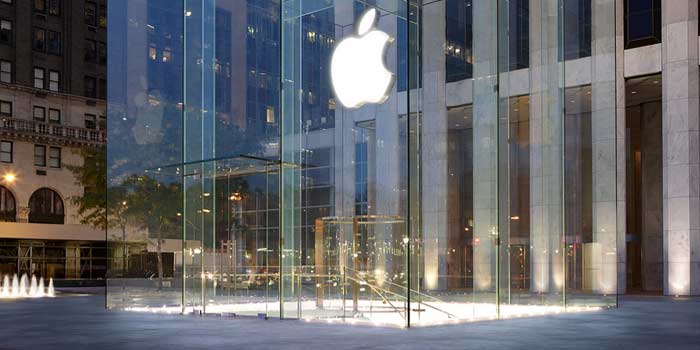 Bitcoin and cryptocurrency may be the latest fad to be sweeping across the financial and technology sectors, but it has a long way to go before being accepted as part of the mainstream. Even as more and more people are learning about cryptocurrencies and beginning to take an interest, with some even investing in them, the vast majority are still clueless, especially on how cryptocurrencies work and what the benefits are. Many countries have also banned cryptocurrency trading and ownership, making it even more difficult for their citizens to gain knowledge. PayPal’s recent announcement that it would begin supporting popular cryptocurrencies on its platform soon is a welcome step towards making crypto more popular and part of the regular economy, but there is still a long way to go. The biggest example of this came recently when an update for Apple’s computer operating system stopped Bitcoin wallets from working.

Mac OS users who downloaded and installed the Big Sur update soon reported problems while using Electrum on the operating system. Electrum is one of the oldest bitcoin wallets, with the software being preferred by many power users because of its user interface, controls and complex tooling options. The OS update completely ‘broke’ Electrum, with Mac users unable to open the app or load any wallets. Electrum’s development team rolled out a fix last week, but have said that the root cause is still unknown.

This shows how cryptocurrencies are yet to become a mainstream consideration for many tech firms as well, even though this issue was more to do with the coding languages used rather than a specific attempt to block cryptocurrency platforms. However, it is becoming increasingly important for bitcoin platforms, software and wallets to be working in a stable manner since more and more people are using cryptocurrencies as compared to traditional fiat currency (dollars, euros, etc). One of the biggest reasons behind this is the relative security and anonymity that cryptocurrency offers, underpinned by blockchain. Many online stores, merchants and businesses have begun accepting cryptocurrencies as a form of payment for this very reason. It is especially prevalent in the online gambling and entertainment industries, with bitcoin slots, for example, becoming quite popular, where various online casinos have been offering users the option to use bitcoin and other cryptocurrencies to play games, with interesting bonuses on offer as well. Thus, it is important the crypto platforms are able to function seamlessly without hitches.

With regard to Apple and the Mac OS, it is also interesting to note that the Big Sur update has caused concern among crypto users for a different reason as well. The new version update, 11.0, caused many Mac computers to shut down randomly as well due to an error in Apple’s servers, which was related to OCSP requests. OCSP requests are basically data packets which verify user credentials on various applications. Big Sur sends OCSP requests for every application that a user opens, whether online or offline, and if these requests fail then the machine shuts down.

The issue here is that these requests are unencrypted, raising a lot of privacy concerns around interception and usage by third parties. This is especially concerning for crypto users, many of whom use it specifically for the protection it offers from fraud, but the Big Sur update would broadcast details every time a user even opens a crypto platform on their Mac computer. While the chances of these requests being intercepted are remote, they are unencrypted, which means that user authentication information can be easily stolen, and in the case of cryptocurrencies, then be used to perform fraudulent transactions or even steal tokens. Thus, this is a serious concern which Apple needs to look at to safeguard the interests of its users who also use cryptocurrencies.