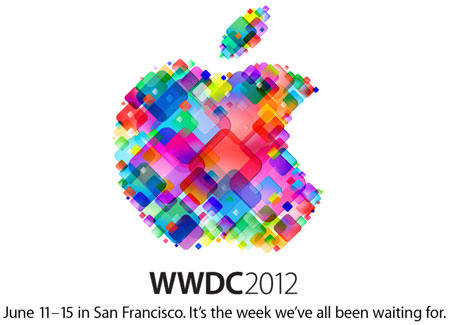 The word is out – the Apple Worldwide Developers Conference 2012 will be held between June 11 and 15 at Moscone West in San Francisco. Through these five days, developers will be given a peek into what the future of OS X and iOS will look like so that they can put on their thinking caps and polish the way applications are built for the platforms.

The news clearly means good tidings for the developers working at Apple apps and as for users, they can always keep their fingers crossed with regards to the tidbits the Cupertino company could just let slip. With numerous iPhone 5 rumors doing the rounds, fans may probably be expecting the company to hint at the next smartphone.

“We have a great WWDC planned this year and can’t wait to share the latest news about iOS and OS X Mountain Lion with developers,” states Philip Schiller, Apple’s senior vice president of Worldwide Marketing. “The iOS platform has created an entirely new industry with fantastic opportunities for developers across the country and around the world.”

Given the company’s history of maintaining absolute secrecy before any launch, the chances of any information leaking out on the next iPhone seem to be slight. So software is probably all we’re going to hear about at the WWDC. Well, who can blame Apple loyalists for being hopeful about any information slinking out?

As mentioned earlier, the Apple Worldwide Developers Conference 2012 is scheduled in San Francisco’s Moscone West from June 11 to 15.