Would you buy the Apple Watch if it offered just 2.5 hours of heavy use or less than 4 days of battery life? A new report is claiming that the tech giant set out to deliver a smartwatch that provides almost a full day of mixed usage. By 2014, the company got less ambitious and thought 19 hours of combined active and passive engagement with the device would be a good enough goal.

But according to unnamed sources, the Apple Watch may realistically be able to deliver only 2 to 3 days of battery life in low-power or standby mode. What’s more, the company is apparently hoping the wearable will be able to deal with at least 2.5 hours of heavy use like processor-intensive gaming. Otherwise, ‘standard’ app usage of 3.5 hours is supposedly expected of the device. 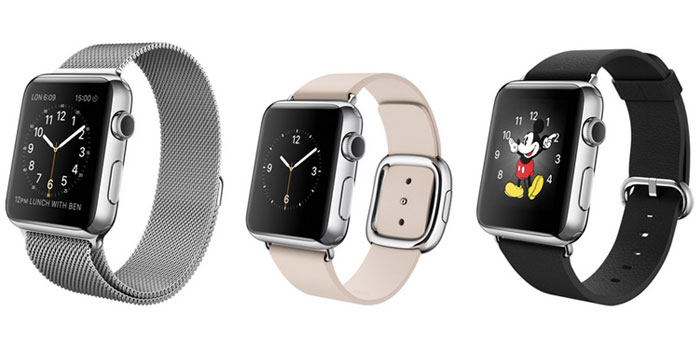 On the other hand, Apple thinks the Watch can endure 4 hours of fitness tracking on a single charge with its inbuilt software, according to 9to5Mac. Unlike most other companies selling smartwatches, the iPhone maker is said to be intent on positioning its gadget as more of a timepiece. If its clock face is kept on along with the animation of the hands ticking, the battery can go for only as long as 3 hours.

This puts the Apple Watch in an odd sort of pickle, doesn’t it? Not only will it make a canon-ball sized hole in your wallet, its battery life will be nothing to write home about. The company has mentioned a price starting from $349 (almost Rs 21500) for the wearable. Which makes the entire device a laughable concept when you bring its cost into the picture. Buy something cheaper if your want the smartwatch experience. 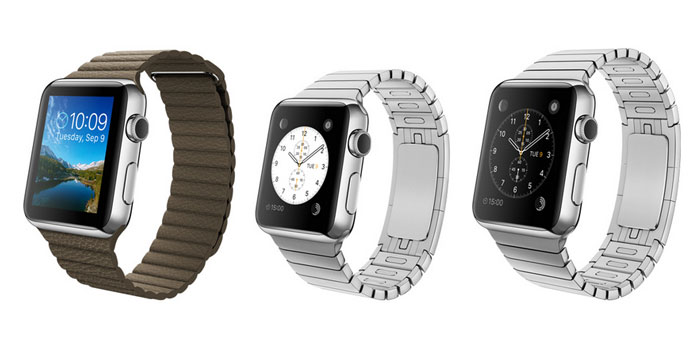 We’ll bet our best pair of socks that you’ll soon tire of carrying around yet another gadget which needs to be charged often and does nothing special in return. Plus, we’re so conditioned to pulling our phones out of our pockets now and then, a smartwatch would probably be unable to fill that gap. As for the Apple Watch, its MagSafe-based charger is undergoing some fine-tuning to help it juice up the device at a faster rate.

Officially, the Apple Watch is supposed to provide 3 days of standby time or 4 days of battery life in sleep mode. Keep your eyes peeled for its release which is anticipated to fall in March 2015.