This is awkward, LVMH bigwig Jean-Claude Biver, has declared that the Apple Watch has no visual appeal and is too feminine. Design is obviously a matter of taste, but when you’re the head of luxury watch brands like Tag Heuer, Zenith and Hublot, people are obviously going to consider your opinion.

Apple introduced its Watch device only this week at its Cupertino press event which also saw the iPhone 6, iPhone 6 Plus and Pay mobile wallet service being revealed. Apart from fans being really bothered by the fact that the company chose not to name it the iWatch, there were one or two things which seemed uncharacteristic of the brand. 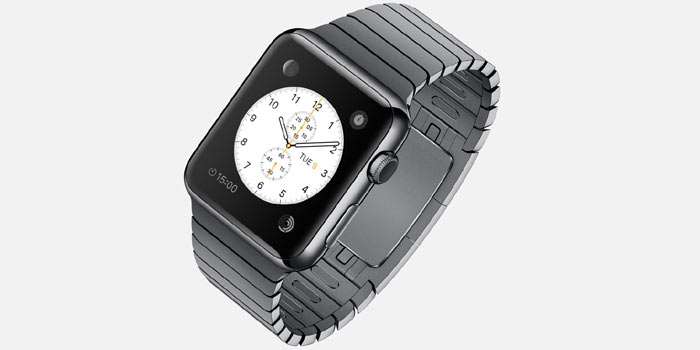 We don’t know about you; the design of the Apple Watch didn’t blow our minds. And Biver clearly feels the same too seeing as he said the exterior looks like something sketched out by a student in their first trimester. Phones Review points out that since the device will hit markets only in early 2015, it may end up being outdated even with regards to the technology it uses.

What Apple Watch does in a hundred and fifty words or less:

The Apple Watch performs the standard functions you’d expect of it such as letting you keep track of your exercise routines, sending or receiving messages, interacting with mails, listening to music, picking up calls or muting them and so on. It also does a lot of other things which seem a bit gimmicky and take away from the idea of a simplified user experience, in spite of the three UI choices it offers. 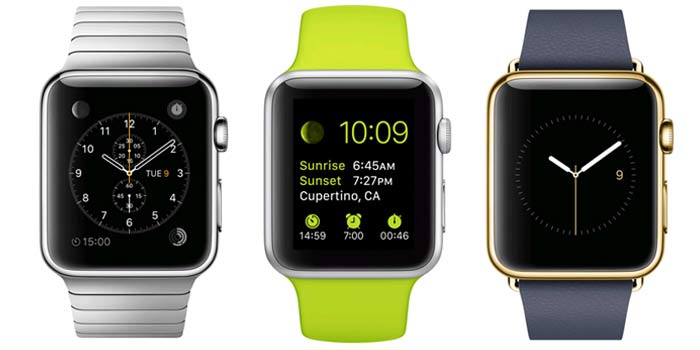 Incorporating Apple Pay for allowing users to pay for products or services without pulling out their wallets is a handy touch, no doubt about that. But it moves into entirely unpalatable territory with features for recording and sending your heartbeat to another Watch owner, ‘tapping’ someone on the wrist to have them know they’re on your mind, beaming animated sketches to a friend and so on.

It’s like the Apple Watch lost its identity somewhere along the way to final development stages. It doesn’t tell you why you simply must have it instead of other rivals in the market. It’s just too complicated, in our opinion. You’re welcome to disagree of course, and go buy it for $349 when it hits shelves in early 2015. Only iPhone 5/5C/5S/6/6 Plus with iOS 8 will work with the device.