The Apple Watch hasn’t sparked any kind of ‘gender war’ on Twitter (no matter what you may have heard), though a new survey does say that more women than men seem to show positive sentiments when it comes to this much talked about wearable. The device is priced starting from $349 to a jaw-dropping $17000, with 38 different models being made available.

10 designs are offered under the Watch Sport range, 20 variants are part of the Apple Watch series and 8 can be grabbed under the Apple Watch Edition. CrowdFlower says that 74 percent of women and 56 percent of men appeared to like the smartwatch and even wanted to purchase one back in September 2014, when Tim Cook first unveiled it. But going by recent data collected from Twitter, the sentiments have changed since then. 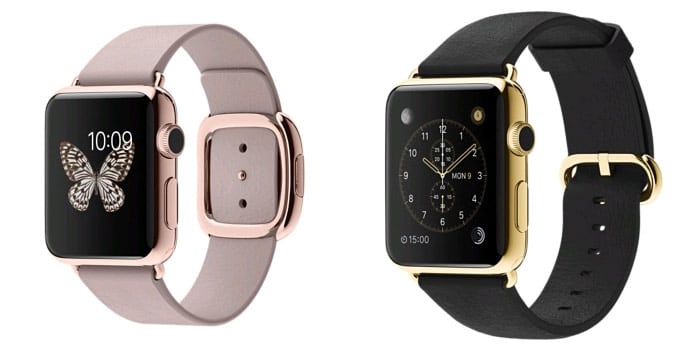 Now it looks like the majority of Twitter users are much less positive about the Apple Watch. Overall, only 56 percent of folks whose tweets were analyzed as part of the survey, are claimed to ‘like’ the wearable. When it came to gender, 55 percent of men apparently had a favorable view of the device as opposed to almost 65 percent of women. Whether it was intentional or not, Apple certainly seems to have built a product which appeals more to the fairer sex.

Even though Twitter has 1.16 million more female users than males, 70 percent of the tweets included in the survey came from men. Apple has always bet big on the app ecosystem, a strategy that has served it well all these years. Over 50 percent of positive sentiments about the company’s smartwatch had to do with tools like fitness apps, Apple Pay and Passbook (for storing boarding passes, coupons, movie tickets and more). The negative tweets were much more varied. 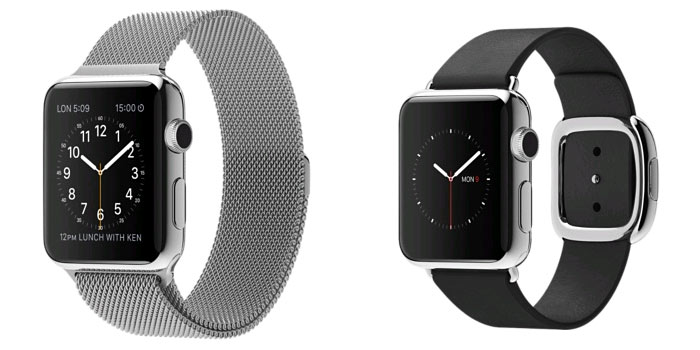 CrowdFlower took into account 30,000 random tweets on Twitter with the #applewatch hashtag or the words ‘apple watch’ in order to segregate the sentiments about the Apple Watch based on gender.