Much to their annoyance, some customers in the US who hare placing orders for the Apple Watch are being told that the product will be shipped some time during June this year. For a long time, the reason for this was unknown, but it seems now we have found something to blame the delay on.

A very important component that sits inside the device is its taptic engine that’s able to provide vibration feedback to a user’s wrist. It’s this particular part that has apparently been found to be faulty in some batches of the Apple Watch. It has hence, forced the Cupertino-based company to limit the availability of the device. 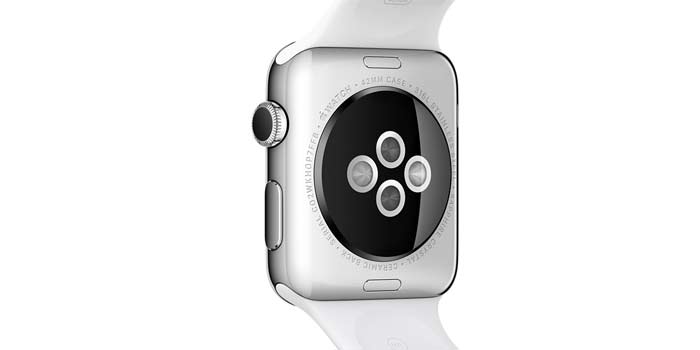 The ever so reliable Wall Street Journal has been told by its sources that a large number of taptic engines for the smartwatch were supplied by a Chinese manufacturer named AAC Technologies Holdings Inc. These parts had reportedly started breaking down during testing, leading Apple to quickly switch to a different supplier.

Also Read: Xiaomi seems to be secretly working on a smartwatch to compete with the Apple Watch

However, this process is a long one, and it’s hence resulting in the watch’s shipping dates being pushed back into June. It is being said that Japan’s Nidec Corp. has now been tasked with the duty of producing the taptic engines. This company was already one of manufacturers responsible for this part, and those made by it reportedly did not give the same problems that the ones crafted by AAC Technologies Holdings Inc did.

The Apple Watch is being sold now in the US at starting price of $349. Its most expensive model however, asks for more than $10000 to be shelled out by customers.