Home Apple Apple Watch out in India starting at Rs 30900

The Apple Watch has been launched in India, with the cheapest version of the wearable coming in at a hefty Rs 30900. It will be available through the brand’s retail outlets across the country.

There are 3 different variants of the Apple Watch, each of which can be combined in various measurement and band options. On the lower end is the Sport model, starting from Rs 30900 for the 38mm version and Rs 34900 for the 42mm. In the middle lies the regular variant, beginning at Rs 48900 and Rs 52900 for the 38mm and 42mm sizes, respectively. 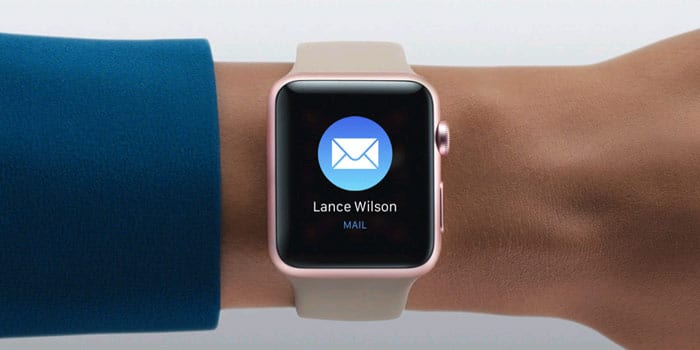 The Apple Watch Edition, made with 18-carat rose gold, costs an eye-watering Rs 820000 for the 38mm and Rs 990000 for the 42mm. The most expensive offering in the range is pegged at Rs 1420000. The company seems to be continuing the high-cost strategy that it followed with the new iPhone 6S Plus series, which have gotten a lukewarm reception in India.

A recent report by market research firm Canalys has revealed that the Apple device is still dominating the smartwatch market 6 months after its release. The manufacturer has shipped nearly 7 million units since its launch, surpassing the figures of all other vendors, including Samsung’s, combined shipments over the course of the last 5 quarters.

Apple faced supply chain issues when it started vending the Watch. It still managed to sell 300000 units of the wearable in Q3 of 2015, the only brand to do so. Canalys thinks the company’s expansion into international markets has significantly helped it increase its shipments. It remains to be seen if the success of the gadget will be replicated in a price-sensitive country like India.