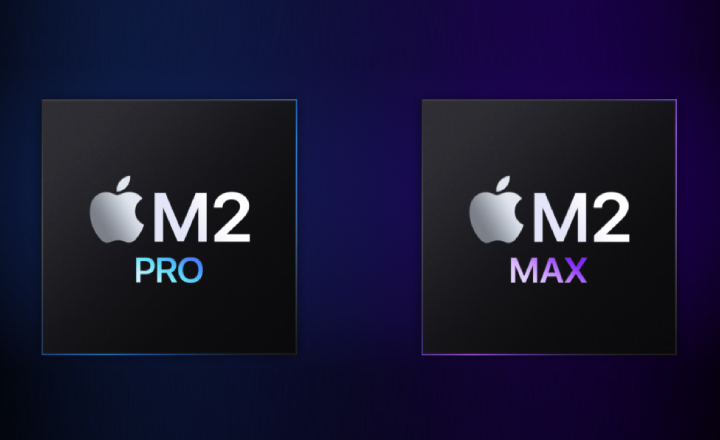 Apple’s much-awaited M2 Pro and M2 Max chips have finally arrived alongside new MacBook Pro and Mac mini models. Buyers can get the new processors on both the 14-inch and 16-inch variants of Apple’s laptops and the Mac mini gets an additional configuration this time around. 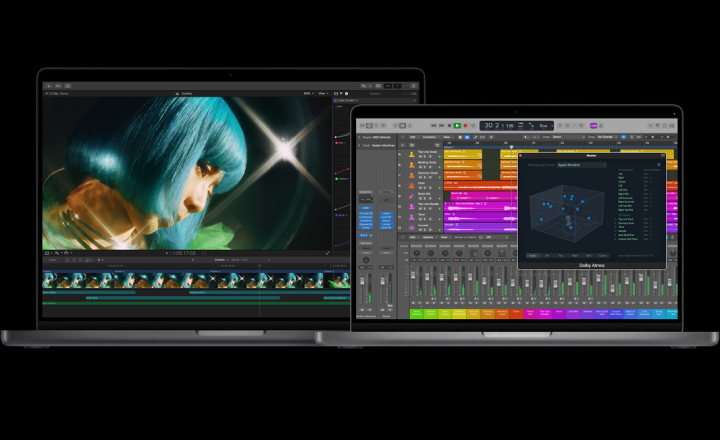 Coming to the products, the 14-inch and 16-inch MacBook Pro models now include Wi-Fi 6E3 as well as support for 8K displays up to 60Hz and 4K displays up to 240Hz. Both models can be purchased with either of the two new chips in different configurations.

The Mac mini update is quite a significant one since its predecessor never received the Pro version of Apple’s chip. That said, its base model does make do with the Apple M2 processor and offers 8GB of RAM, 256GB of storage, and two Thunderbolt 4 ports. 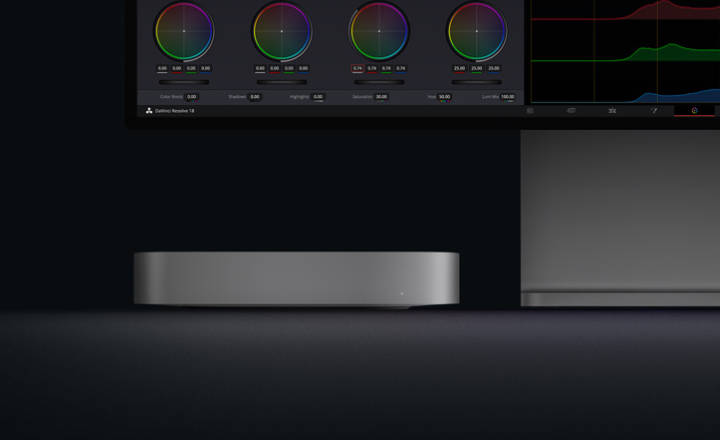 The one powered by the Apple M2 Pro chip opts for 16GB of RAM, 512GB of SSD storage, and an additional four Thunderbolt 4 ports. It can support up to three displays simultaneously as opposed to two on the standard M2 model. 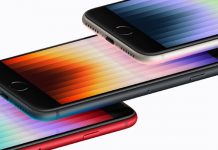