More than $1 billion worth of Apple TVs managed to get sold in 2013, making the non-iPhone/iPad business more than just a hobby for the company, said CEO Tim Cook. The announcement was made to shareholders at the annual meeting which was convened at Apple headquarters in Cupertino on Friday. It’s true that while the brand does invest in the media player, it is better known for its mobile devices.

The Apple TV is a sort of networking appliance which connects to the internet and lets users stream digital content from iTunes, Netflix, Flickr, HBO Go, YouTube and other sources, directly onto an HDTV. It can also interact with an iPad, iPhone, iPod touch, Mac or Windows PC and play locally stored or streaming movies and music on a TV screen. In Q1 of the fiscal year 2013, 2 million of these units were reportedly shipped to consumers. 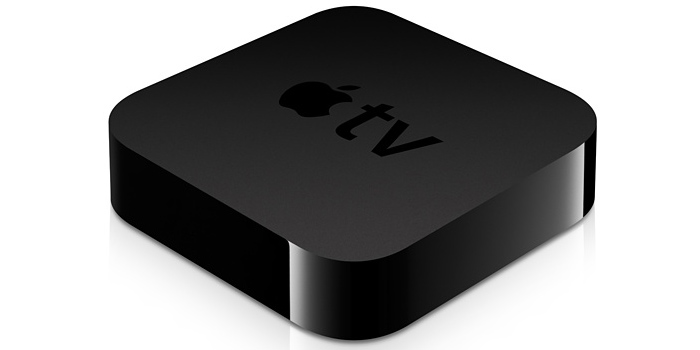 CNET points out that the impressive billion dollar figure revealed by Cook includes revenue from movies and TV programs sold for the platform. So it does not speak of sales only with regards to the hardware. There’s a rumor that the device will be treated to an upgrade by the second quarter of 2014. It is expected to bring in a game center and a new App Store version. But we don’t know if its current price of $99 will change too.

$1 billion is reportedly less than 1% of the company’s total net sales. So we’re wondering why it’s keeping the Apple TV business alive when wearables as well as other interesting products are starting to pick up in popularity.