Forget about the market, the Apple TV is not the tech giant’s most popular product even in its modest collection of devices for sale. For those in India who were thinking of buying the device anyway, its price has been slashed to Rs 5900. You can get it for even lower if you go to Snapdeal which has it up for grabs at Rs 5691.

The reduced cost of the Apple TV in India has yet to be revealed via an official press release. But other nations across the globe have been treated to the same formally. It has been pegged at $30 lesser in the US, that’s $69 now. Similarly, fans in the UK or Australia can buy it for £59 or AU$109, respectively. 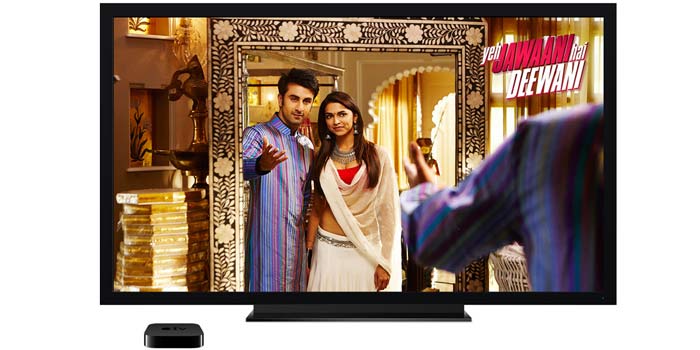 The newly revised rate of this third generation streaming set-top box means it is available for roughly Rs 2000 less in India at present. But Snapdeal seems to have jumped the gun on the official announcement since other online retailers like Amazon and Flipkart were seen to be selling it for over Rs 7000 at the time of writing this post.

In spite of the slashed pricing, when pitted against Google’s Chromecast which can be picked up for Rs 2999, the Apple TV is expensive and bulky. It’s hard to swallow the fact that Apple actually got beat in the design department with this one. But the company’s focus in mainly on content for earning it the revenue it’s actually after.

Apple has a three-month exclusive window with HBO NOW. Then other distributors (Comcast, Verizon, etc) can sell it.

The biggest argument in favor of laying out the cash for Apple’s product, may whip into submission those who live in the US, if they’re totally bonkers about Game of Thrones. The fifth season of the hit show will premiere this April 12 and fanatics can access it through the HBO Now channel only if they have an Apple TV and broadband Internet.

HBO Now with its catalog of movies and shows will remain exclusive to the Apple TV for 3 months. The other option entertainment buffs have to is to sign up for HBO as part of their cable subscription. There’s a third choice which involves waiting for 90 days until other providers can offer it. And then a fourth one too that we can’t condone here. 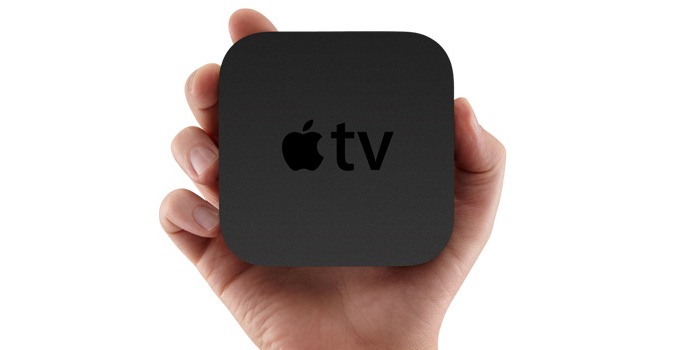 The Apple TV is the little box in the image above which allows you to stream videos and other entertainment from the Internet to your TV set. It can even be used to mirror anything playing on your PC or smartphone to your large screen. The iTunes store also has an ever-growing collection of movies and shows you can choose to buy or rent.

Here’s the link to the Snapdeal page listing the Apple TV for Rs 5691.