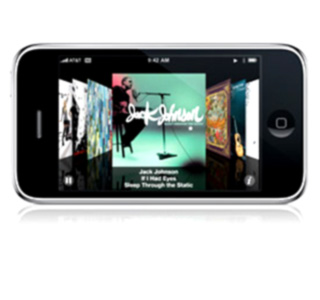 It is being rumored that Apple is all set to launch a 3G iPhone. The 3G version would be able to make live video-calls which seems quite interesting.

The pictures of the 3G iPhone have already been leaked out on the internet. The phone has dropped its standard nickel color back panel and shows off its glossy black panel. The phone also does not feature the black plastic end to cover its antenna.

The black iPhone is expected to continue with an 8GB memory and will retain all other features as the previous models. The iPhone, one of the most prized possessions has gained popularity all throughout the world with its crystal clear touch-screen and delivers the best music clarity to the ears.

Guess it’s time to invite the newer and advanced iPhones which crave to add on more and more features on to them. Apple has been constantly bringing in technical advancements in their products, however how true this rumor is only time can tell.