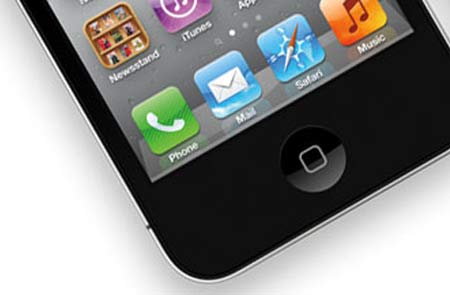 With the iPhone 5 concept garnering a lot of attention lately, speculations are rife that Apple is likely to ditch the dock connector typical of iOS devices. For a long time now,a 30-pin jack has employed in gadgets such as the iPhone, iPad and iPod.

Apparently, the company’s dock connector was introduced in the year 2003 for the third generation iPod. Also, considering that most recent smartphones are optimized for use with a microUSB standard, the iDevice dock connector does seem to come across as slightly old-fashioned, in comparison.

Moreover, there could also be a technical facet in the company’s rumored decision of doing away with this peripheral. The Apple iPhone 5 appears to conform to the integration of many high-end technologies like NFC, LTE and so on. This directly implies that the manufacturer may require more space for them, without overlooking the fact that devices sporting a sleek profile are mostly preferred.

For accommodating more such technologies into the interior of the handset, compromising on the proprietary accessory does sound like a probability. As for the present dock connector, although it’s not awkwardly large, it is definitely bigger than the microUSB jack observed in many leading devices.

This spurs some thought on which of the Apple gadgets might be the pioneer of the supposed new inclusion. Most may believe it’s the forthcoming iPad 3, but it’s less likely to benefit substantially from the new dock connector. This could only mean that tech enthusiasts can expect the same to be employed first in the still-to-be-announced iPhone 5.

As stated on Mashable, a site called iMore pointed to the certainty that the iPhone 5 could indeed spearhead the assortment of iDevices featuring the new micro dock.