Businesses naturally have to keep looking for ways to increase revenue and Apple believes cars and medical devices may hold answers. Because there comes a point of time when you can sell only so many smartphones and tablets. The world’s population may be rising at a quick pace, but people’s income sources are obviously not going to hold up if they buy iPhones and iPads to match that pace.

Apple’s deal-making executive, Adrian Perica, is reported to have met up with the Elon Musk, CEO of Tesla, amidst much speculation. This happened during the same period when tongues were wagging about the tech giant planning to buy the electric car company. But cars are not the only vehicles for taking Apple through the future, dripping with ever-increasing revenue. 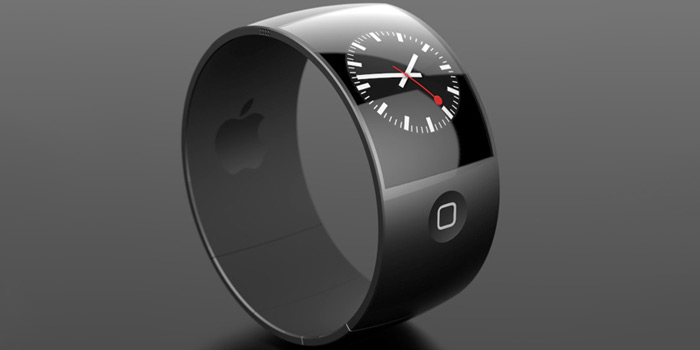 San Francisco Chronicle‎ even says that the company has called in the guns in order to discover means of predicting heart attacks by analyzing the sound blood makes at it pulses through arteries. We know what you’re thinking. It seems rather off character for a brand which sells phones and tablets to be investing in medicine and automobiles.

It’s possible that Apple is merely looking to cut a deal with Tesla over in-vehicle infotainment systems similar to the pacts Samsung made with Tata Motors and BMW. As for medical devices, the wearables category is clearly the next big thing. What if Apple could engineer a cutting-edge smartwatch which can monitor the user’s vital stats better than any other rival’s products?

It doesn’t sound like such a ridiculous idea now, does it?