The Apple iPhone trademark is being challenged by an Indian firm which claims to have called dibs over iFon, a phonetically similar brand name. It all started in early 2007 when Tamil Nadu-based iVoice Enterprises decided to try its luck in the mobile market which was slowly blooming.

But we’re not talking about a high-tech ‘Jesus phone’ here. iVoice claims to have been keen on selling inexpensive handsets stuffed with features good enough to tempt the common man. The plan was to outsource the production and designing work to companies in Taiwan and China, quite obviously. 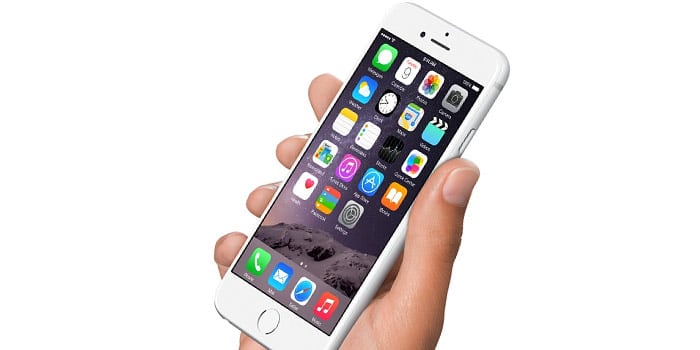 iVoice would then market the output on these shores. The name iFon was picked to indicate India Phone, the I standing for the country. We assume the Fon is a play on the word Phone. At any rate, the story goes that it all went awry after a year when Apple filed a petition opposing the name in Erode city’s Trade Mark Registry (TMR).

iVoice’s Director Venkateshwaran Vaiyapuri, insists that the firm had applied for the iFon mark in May 2007. Although there might have been leaks, Apple reportedly did not reveal the iPhone branding in the same year. The first iOS smartphone with the disputed name was launched in 2008 and it arrived in India much later, in 2009.

Also see: Apple will not be offering iPhone 6 and 6 Plus handsets with EMI plans in India

By late 2010, the Tamil Nadu company submitted its counter petition. But there was no iFon in the market even by then, says a post on The Times of India. Vaiyapuri defends this by noting that the looming legal tussle with Apple scared away investors, leading to lack of funds. So what about the delay in filing the legal paperwork?