The Apple iPhone SE will now be available for as low as Rs 999 per month for 2 years under a new corporate offer. The new deal is meant to drive up sales of the handset, which has seen a lackluster response in India so far.

The move makes sense given the high Rs 39000 starting price and small 4-inch screen size of the Apple iPhone SE. The new corporate leasing plan has appeared as a full-page ad in several print newspapers in India. As of now, it’s unclear if there’s a down payment which has to be paid initially. 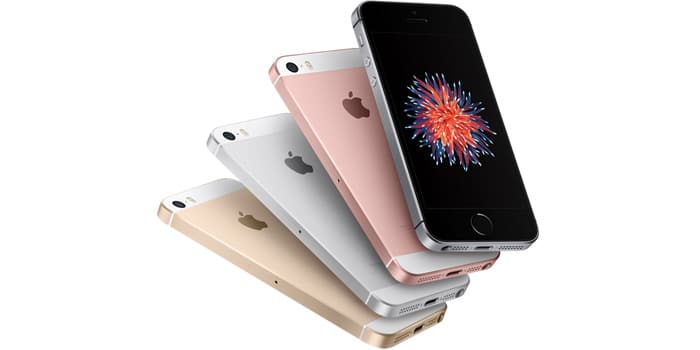 Apple is probably looking to drive bulk sales for its handset with the deal. A 2-year lock-in period further makes sure a person stays within the iOS ecosystem for an extended length of time. People who opt for the offer can even switch to the iPhone 6 or 6S during this period by paying the difference, with plans for each at Rs 1199/month and Rs 1399/month, respectively.

A rapid take on the specs of the Apple iPhone SE:

Apple had previously introduced a similar arrangement for its iPad lineup in India to capture the corporate market. Provided there’s no initial sum to be handed over, the offer allows business users to snap up the handset for Rs 23976, much lower than its MRP. Same goes for the iPhone 6 and 6S.

The first totals to Rs 28776, while the second comes to Rs 33576 under the corporate lease plan. It remains to be seen whether this new deal will work out in favor of the iPhone SE.