India’s big budget unveiling has brought in some bad news for fans of Apple’s range of iPhone handsets. It’ll now cost you more to lay your paws on the new iPhone 6 and 6 Plus, as well as the iPhone 5S. This is mainly because the government has decided to increase the excise duty on imported mobile phones.

According to the recently outlined Union Budget, the excise has been upped from 6 percent to 12.5 percent. Apple is obviously not going to absorb the difference and allow its profit margin to grow thin. So it has officially hiked the price of each its latest iPhone offerings by Rs 2500 all across the country. 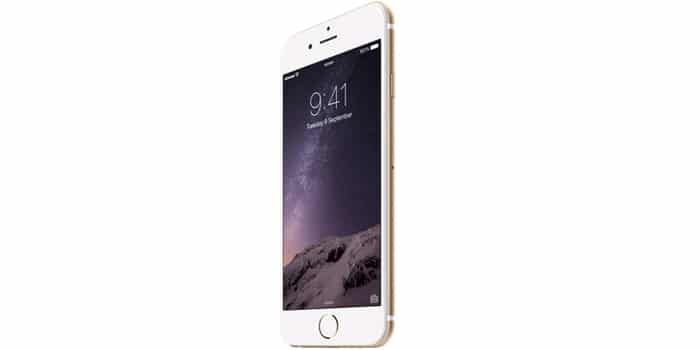 But what Apple wants you to pay for its handsets and what you’ll actually have to shell out for them are not the same thing. The iPhone 6 and its larger cousin which came to India in October 2014, can be grabbed for lesser than you think, as this set of listings on e-commerce website Flipkart, will prove beyond doubt.

FoneArena notes that most e-commerce websites also partner up with banks and throw in cash-back deals, something Apple will not deign to offer. Third-party vendors don’t always play by the MRP rules, which could render the company’s announcement pretty pointless.

Apple’s iPhone 6 and 6 Plus sport 4.7-inch and 5.5-inch touchscreens, correspondingly. They are each stuffed with a 64-inch A8 processor, 1GB of RAM, an 8MP main camera, iOS 8 and NFC amongst other useful specifications.