The Apple iPhone 6S and 6S Plus are landing in India on October 16, less than a month since the handsets were available in other countries. It’s the company’s fastest roll out here till date, with consumers typically having to wait months to get their hands on the latest flagship phones by the brand.

There’s no word on the Indian price tag attached to the Apple iPhone 6S and 6S Plus yet. The 16GB model of the former currently sells for $649 in the US, which translates to roughly Rs 43000. The manufacturer recently announced that the new smartphones had broken previous sales records, vending over 13 million units within three days. 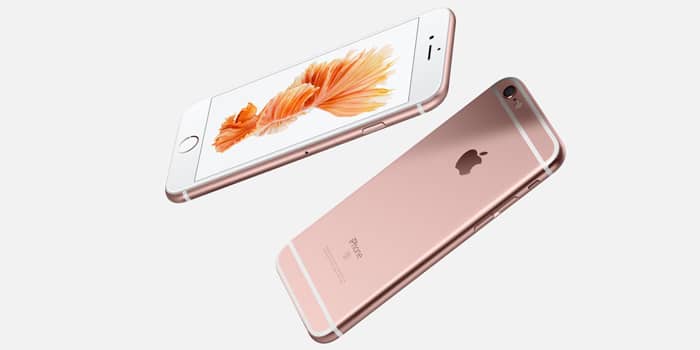 Making the iPhone 6S and 6S Plus immediately available in China is being attributed as a major reason for the success. Last year’s models sold 10 million units in the first weekend of vending, with the devices release in China delayed by regulatory issues. Starting the Indian sales of the handset in October seems to be Apple’s way of taking advantage of the festive Diwali season.

As far as specs go, the iPhone’s have a lot in common. The main difference between them is their size, the 6S coming in at 4.7 inches and the 6S Plus measuring 5.5 inches. Otherwise, they both feature the new 3D Touch display technology, which uses pressure on the screen to allow users to perform functions without having to open the app.

Specifications of the Apple iPhone 6S: 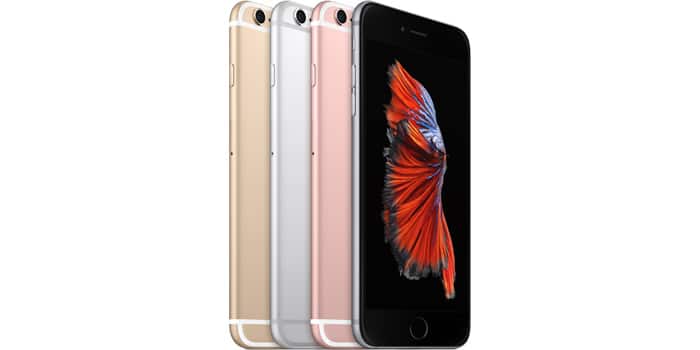 They also come with Live Photos, which records a short length of video while clicking an image. Apple has equipped the 6S with a 64-bit 1.84GHz dual-core A9 processor and 2GB of RAM. It comes in 16GB, 64GB and 128GB versions. The device carries a 12MP rear camera with dual-tone dual-LED flash and phase detection autofocus, alongside a 5MP front lens.

The Apple iPhone 6S and 6S Plus will be sold in silver, gold, space grey and rose gold colors. The devices retail value will likely be announced closer to its October 16 date of release.