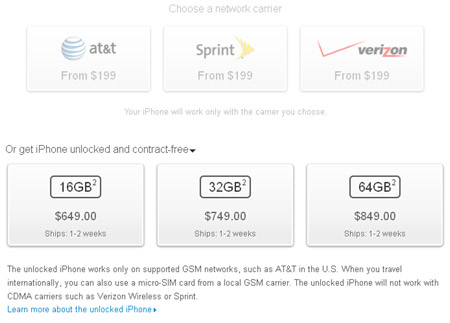 The last we were happy to hear about the Apple iPhone 4S unlocked version was in early October, when the announcement was first made. Now, Apple is keeping its promise by making the device available.

The iPhone 4S debuted on October 4 this year, along with other accompaniments, among which highlights were iOS 5, iCloud, and the Siri software. Since the hype before the launch event raised speculations about an all new iPhone 5, there was some disappointment expressed from fans. Nevertheless, sales of this handset have crossed the 4 million mark since then.

Some of the early network operators in line to receive the latest iPhone were Sprint, followed by AT&T and Verizon Wireless. But even before these carriers could completely announce their plans, Apple itself gave us a hint to look forward to the unlocked version of its new handset. It said that this variant would hit markets by November 2011. 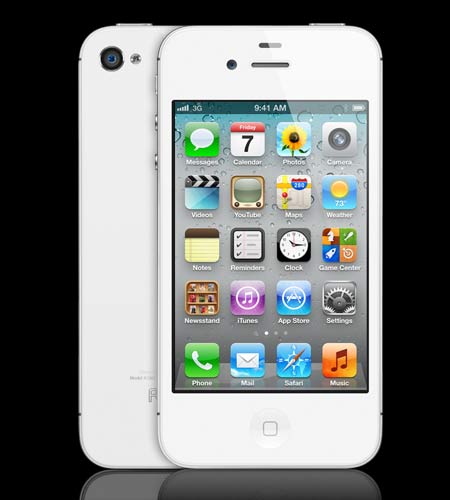 Though this news came as a delight to many potential users, one condition of this anticipated handset did not fulfill requirements of some. Even when the handset is designed to function with both GSM as well as CDMA networks, manufacturers informed that the unlocked version will be compatible only with GSM network carriers, which they still maintain.

Nonetheless, this comes as good news for aspiring iPhone 4S consumers who do not like to be bound by user agreements for a limited period. Also, the unlocked version brings along the freedom to travel around the globe, without network limitations.

The Apple iPhone 4S unlocked version price varies according to the memory capacity chosen. The 16GB variant can be picked for $649, while the 32GB one is available for $749. The 64GB handset can be purchased for a price of $849.