The Apple iPhone 4 was never actually relaunched in India this year, even though several retailers across the country had started selling it once again in January. There was no official press release or even a small announcement from Apple about its three-year old handset hitting the market once more for around Rs 20000.

Now sellers across India are reporting that the company stopped supplying more units of the Apple iPhone 4 about two weeks ago and has also refused to continue taking orders more orders for the device. There are two sides to the story of course, the first implying that old stock was just being cleared away by dumping the smartphones into the market at reduced rates. 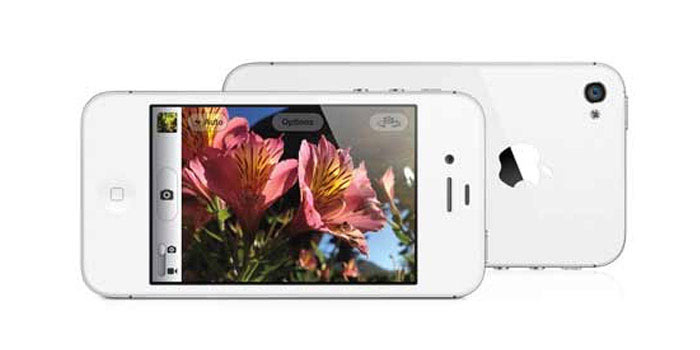 But there were indications of the company having resumed production of the iOS phone with the aim of breaking into the mid-range segment. The Times of India says Apple recently suffered a $41 drop in the global average selling price of the iPhone, something which has apparently been caused by the relaunch of the iPhone 4 and reduced prices at which the iPhone 4S is being offered in developing regions.

The tech giant is known to frown upon the devaluation of products just for the sake of attracting more customers. So the relaunch of its old smartphone may have been a desperate attempt to gain more users and keep them because you know, Apple buyers are popularly thought to be staunchly loyal to the brand once converted into fans. The consumer base of iPhones in India has supposedly doubled to over 2500000 people in one year.

This could mean that the Apple iPhone 4 relaunch was meant to turn more people into iOS enthusiasts at a crucial stage when India’s smartphone user base is expanding speedily. So will that help translate into more takers when a new iOS device is released at a higher price point?