Apple has finally launched the iPad Air 2 and iPad mini 3 in India just as promised more than a week ago, at price tags starting from Rs 28900 and going up to Rs 59900. The two devices have been up for pre-order through various retailers including Flipkart and Infibeam since the news broke out.

As for the amount of cash you’ll be required to lay out for the new iPad tablets, Apple already revealed these details at the time of launch. The company has done away with the 32GB capacity and you only get to choose from 16GB, 64GB or 128, just as it did with the iPhone 6 variants. 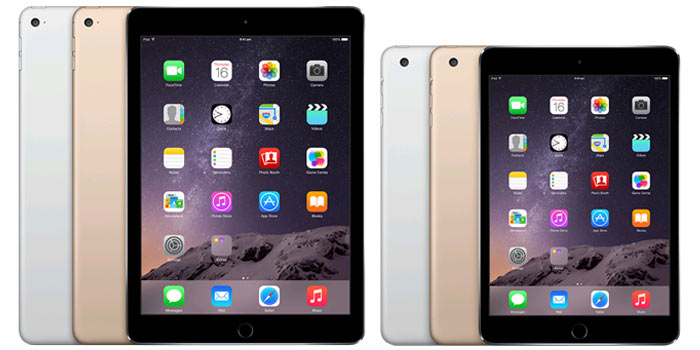 This actually adds more value to the lineup since there’s a difference of Rs 7000 between all six versions of the iPad Air 2 and mini 3 even though 128GB means double the storage as compared to the 64GB one. It’s an important selling point since there’s no room for a microSD card inside any of the tablets.