Tuesday marked the arrival of a bumped up iOS version, thrusting the software right up to the 6.1.3 edition. In addition to fixing a couple of errors, this update has rolled out developments in Maps for Japan.

One of the major outcomes of the iOS 6.1.3 upgrade includes patching a loophole in the phone’s security, which had so far allowed any person to physically access the handset, even without knowing the lock code. Detected sometime in the middle of February, the flaw made intricate details within an iPhone, iPad and iPod Touch vulnerable to a third party observer. 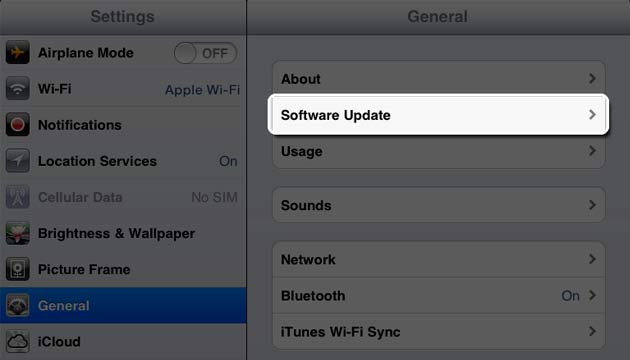 The previous update sanctioned bypassing users’ lock screens through a series of methods with the power button. Information pertaining to call logs, voice mail as well as pictures would be at the disposal of anyone who attempted to make an emergency call, cancelled it and tried to turn off the device in the process.

Setting the smartphone on standby rendered the current users with temporary access to certain functionalities for as long as they held onto the on/off key. The video embedded below should help people clear out any doubts regarding this vulnerability.

Additionally, the iOS 6.1.3 upgrade should be driving in a bunch of bug fixes and performance improvements. It should be hiding in the General section within the Settings menu. Otherwise, users should also be able to latch onto iTunes to find it. Taking the current scenario into account, owners of the iPhone 3GS, fourth generation iPod touch as well as iPad 2 and successors of all these devices will qualify for this update.