Apple has given special treatment to the Chinese by releasing TD-LTE capable models of both the iPad Air and the new iPad mini in the Asian country. These will now enable Chinese buyers to latch onto high-speed LTE networks. The models also support the TD-SCDMA mobile standard.

These new versions of the Retina iPad Air and the iPad mini join the WLAN + cellular models which are already being sold the country. Equipped with a 9.7-inch display, the iPad Air is known for its thinner design and its 64-bit Apple A7 processor that is complemented by an M7 coprocessor. 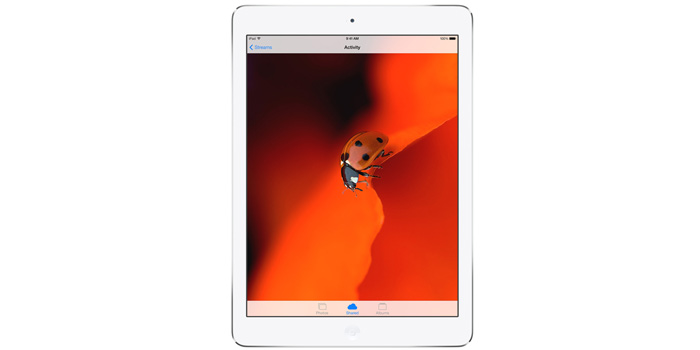 Released late last year, it features a 5MP iSight camera and a 1.2MP front-facing snapper. The iPad Air offers 1GB worth of RAM, and is sold in 16GB, 32GB, 64GB and 128GB models.

Apple will be selling the new LTE capable iPad Air in China at a starting price of 4,488 RMB which translates to around $720. The new iPad mini on the other hand will be seen selling for 3,788 RMB which comes up to about $610.