Like any self-respecting company, Apple is not making a big show about having extended its battery replacement program for the iPhone 5. We mean, why would Apple want to remind buyers that they may not get a perfect smartphone just because they pay a premium price for it? 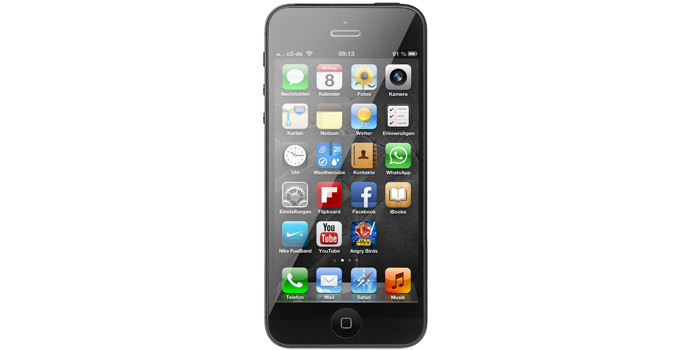 A small number of iPhone 5 handsets sold from September 2012 to the end of January 2013, suffer from unexpectedly short battery life, or need to be powered up frequently. Apple’s replacement program is available only for such smartphones. Not all iOS devices sold between the aforementioned period are facing this issue since only a batch of faulty units is thought to have hit the market.

Just in case you think your iPhone 5 keeps running out of power too often and it has nothing to do with your addiction to clicking selfies constantly, you can go here to find out if your device is eligible for the battery cover. On your handset, navigate to About from General (from the Settings tab) in order to get your serial number since you’ll need to type in this information. 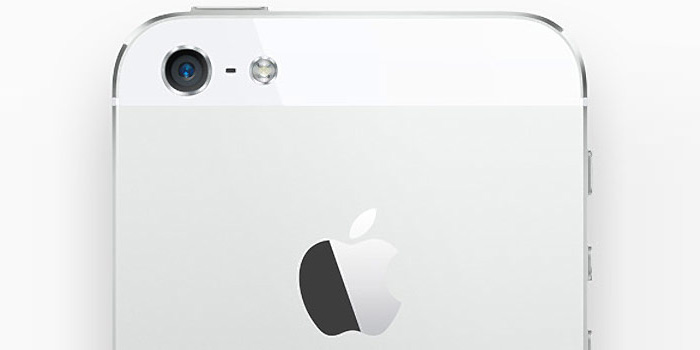 Other problems plaguing the iPhone 5:

Back in 2012, Apple was forced to respond to complaints about a purplish flare appearing in some images taken with the iPhone’s camera when bright light sources were within the frame. Quite amusingly, users were told to shield the lens with their hand in order to reduce this effect or tilt the camera to change the angle from which the bright light enters the lens.

In early 2014, the sleep/wake button on some iPhone 5 units was reported to be working erratically. The problem apparently made itself known on devices manufactured through March 2013. Apple has thankfully addressed this hiccup with a real solution rather than asking users to exercise patience. You can check to see if your handset is eligible for it through this page.

As for the faulty battery coverage, if you’ve paid to have this issue fixed on your iPhone 5 even though it’s eligible for the free replacement program, you can ask Apple for a refund.