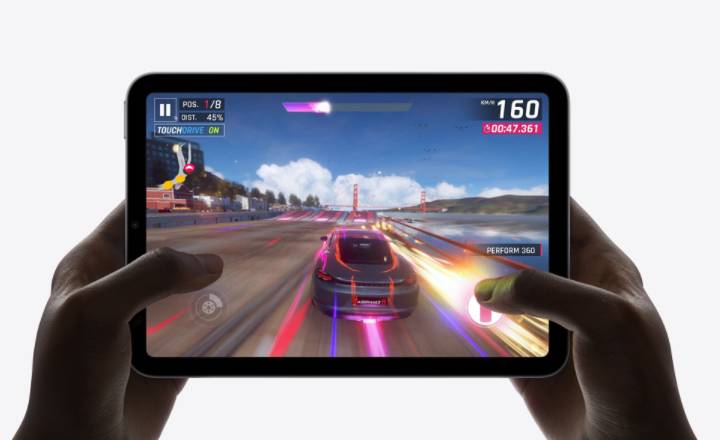 At its annual September event, Apple kicked off its hardware announcements by showcasing a new entry-level iPad. That was followed by the reveal of a fresh iPad Mini and the announcement of the Watch Series 7 before the event steered towards the all-new iPhone 13 models. 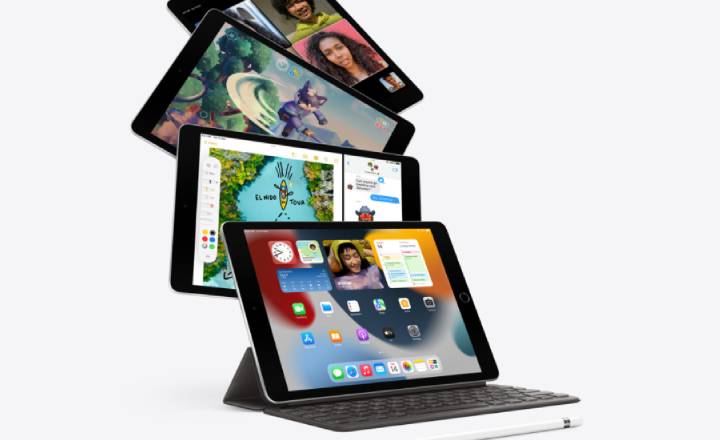 The standard iPad, as it’s otherwise known, will now benefit from the Apple A13 Bionic chip that was introduced through the iPhone 11 range and is also present in the third-gen iPad Air. This tablet adds a 12MP ultra-wide front camera that supports the Center Stage feature.

Its rear camera is an 8MP unit that comes with several AR features. Smart Keyboard and Apple Pencil are supported, while the device runs the iPadOS 15 out of the box. Given the old design, a Touch ID fingerprint sensor also forms part of this 10.2-inch iPad’s offerings. 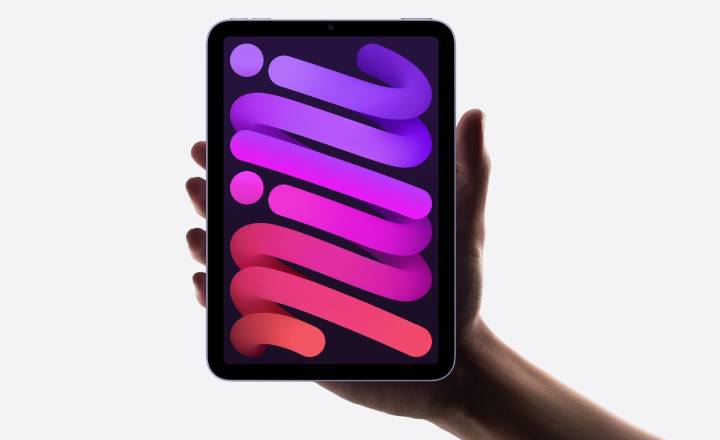 The iPad Mini has received a long-due update as well. Its narrower bezels allow Apple to bless it with a larger 8.3-inch Liquid Retina display. More importantly, it’s powered by the same A15 Bionic chip that has made its way onto the iPhone 13 range.

This new device supports the Apple Pencil and grabs new landscape stereo speakers. Along with a USB Type-C port, it also comes with a 12MP ultra-wide front camera with Center Stage support and a 12MP wide camera on the back. 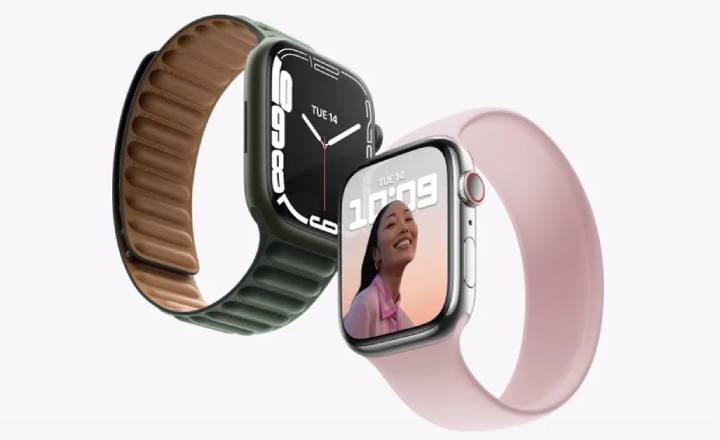 A new design is the main highlight of Apple Watch Series 7 devices. They now come in 41mm and 45mm sizes with smaller bezels that leave more room for screen estate. This also means a full keyboard with swiping support is available with some apps.

The IP6X-rated Series 7 watches are claimed to offer up to 18 hours of battery life and are adept at recognizing new workout types thanks to an updated Apple Fitness Plus app. Their range of sensors remains the same as that of the previous range.

The entry-level iPad comes with 64GB of base storage and still costs $329. As for the iPad Mini, it starts at $499 for its Wi-Fi model and $649 for its 5G model. Both these tablets are available for pre-order now, with deliveries planned to start in the coming weeks. The Apple Watch Series 7 range won’t be arriving so quick though. It will be made available this fall at a starting price of $399.