Home Android Android One in deep trouble due to stiff competition from Android phones...

Google seems to have made a bad bet on Android One which is reported to be facing tough competition from Android devices in India. We’ve seen Karbonn, Micromax and Spice launch three smartphones under the former program in the price band of Rs 6299 to Rs 6499. An unnamed source is saying that the handsets have witnessed poor sales as compared to standard offerings in the same cost range.

About 200000 units of an Android phone which is labeled so cheap, are normally expected to be sold. Word is that the Android One devices in India have enjoyed only half to one-third of these figures in sales. Market research firm IDC, did mention the possibility of Google facing trouble with its venture even though it was welcomed with great enthusiasm by industry watchers and regular folks alike. 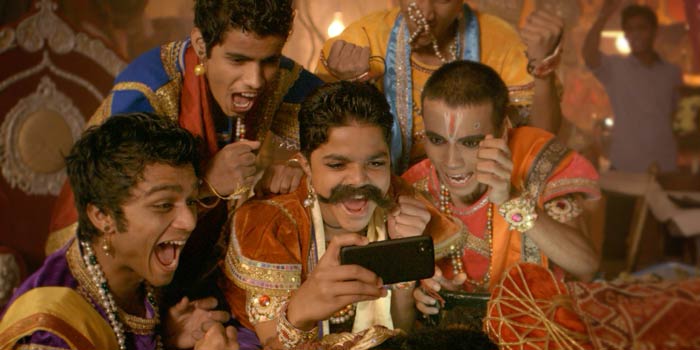 As we mentioned previously, Karbonn released a Sparkle V and a Titanium S20 for Rs 6399 and Rs 4999, respectively. These handsets share similar specs on most counts. But the former is part of the Android One venture which has Google dictating the minimum requirements in terms of software and hardware. Companies who sign up for it, build their products based on this reference design.

End users get Android updates pushed to their smartphones directly from Google; there’s no waiting around for the manufacturing company to roll out software upgrades. According to The Economic Times, an analyst thinks the Android One campaign to be ineffectual as it does not show what’s different about it. One of the cons with regards to hardware features, requires users to insert a memory card before clicking pictures. 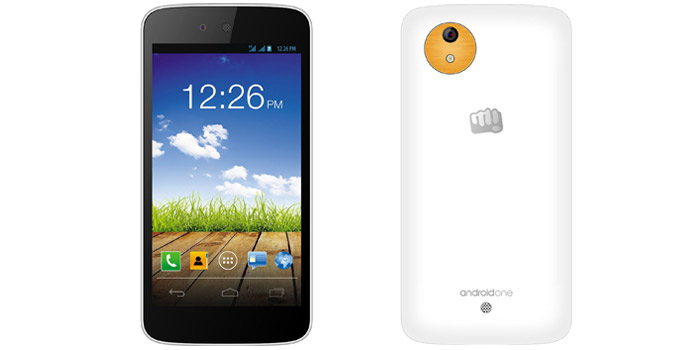 But MediaTek, the chip-maker supplying processors for Android One phones, notes that device shipments are set to reach 2 million units before 2015 begins. While the three companies selling handsets under the Google initiative haven’t divulged any numbers, the Micromax Canvas A1 was said to be the top device in the mobile phone category in Amazon India, with the black color option having been sold out at one point.

We don’t know how Google expects to bring Android to the next 5 billion people if it can’t make a success out of such a promising program as Android One. Maybe it should just leave the task to homegrown brands in India which are slicing their profit margins fine in an attempt to beat competition anyway.