Over a span of five years, Android has managed to create a rather massive footprint on the smartphone and tablet segment around the globe as it currently seems to be dominating the score charts. It should be noted that the OS by Google, which had already surpassed all the other platforms with a share of 51.4 percent last year, now shows off 67 percent of the same.

On the other hand, the iOS gadgets have seen a colossal decline, occupying merely 28.3 percent of the market as opposed to their last year’s 47.2 percent portion. Coming from a study by Strategy Analytics, the article has stated that the shipment of Apple’s products have stooped to 14.6 million units from 17 million. 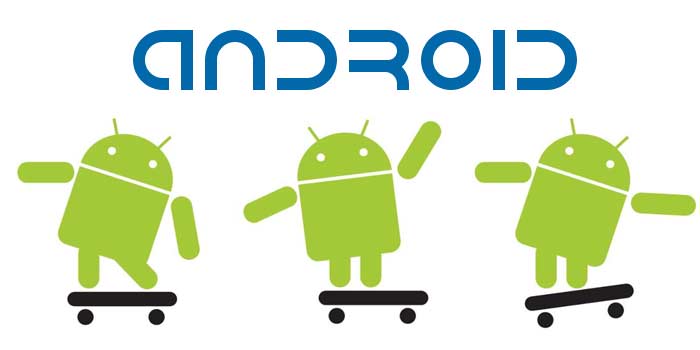 Then again, this doesn’t seem much astonishing, considering that the second quarter of this year didn’t see the Cupertino-based conglomerate launching a new smartphone or tablet. However, this should possibly change next month as the next generation iPhone and iPad may be due this September. Another major reason behind the success of Android could be its concentration on a diverse user base, especially those from developing regions.

If the platform can be seen reigning in high-end smartphones such as the Samsung Galaxy S4 and the HTC One, it has also reserved itself a place within low-budget handsets and slates. This is probably why Apple has been bombarding people with EMI schemes on the iPhone resulting into a 400 percent soar in its sales.

Clearly, Android devices have still rendered such strategies by Apple ineffective. Also, both platforms have left Windows and BlackBerry far behind in the race to dictate the market, with the former touting a share of 4.5 percent and the latter standing at 0.2 percent.