The almost three-year old Samsung Galaxy Note II is all set get Android 5.0 Lollipop, along with other old smartphones that were probably resigned to being stuck with an older version of Google’s mobile OS. But there are questions with regards to when the aforesaid handset will receive the upgrade.

The latest story about Android Lollipop heading towards the Samsung Galaxy Note II, was made official through the South Korean mobile company’s Twitter page for Poland, as you can see from the tweet embedded below. As SamMobile points out, no commitment has been made in relation to an actual release date, and these plans could be shelved, if any difficulties arise. 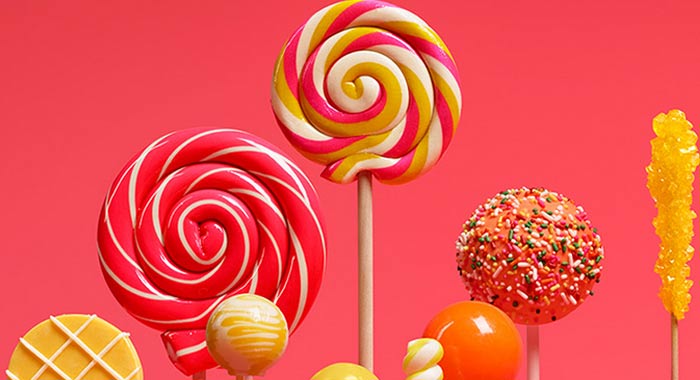 We can’t say we’re surprised since Samsung Finland’s support page also confirmed the same in December. The Galaxy Note II is not the only older handset from the company to get its Lollipop treat. The Galaxy S5, Galaxy S4/S4 LTE-A, Galaxy Note III and Galaxy S5 mini are also featured on the list of devices which have already welcomed or are yet to receive the same.

Samsung is likely to roll out the Android Lollipop 5.0 update for the Galaxy Note II through the usual channels. Apart from its Kies client, it is even expected to be beamed to users over-the-air (OTA). The software release for the Galaxy Note 4 should be out for the US version of the smartphone too since it holds onto the same Exynos 4412 chip as the European SM-N910F model which is getting it. 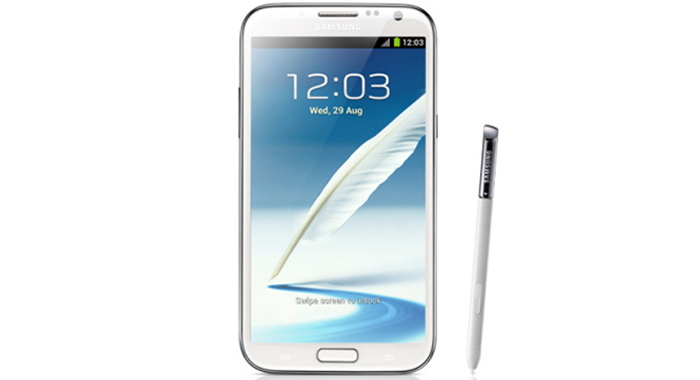 The whole point is that you don’t need to throw away your Samsung Galaxy Note II or any of the aforementioned phones yet since Android 5.0 Lollipop is coming your way, if it hasn’t already.