With the 2nd generation Moto G from Motorola already having been treated to Android 5.0 Lollipop in some locations, it looks like the original 2013 model will also be getting the new firmware soon. The company has started inviting users from all over, including India, for a soak test where they will be able to evaluate the new Android release before it’s rolled out to everyone.

AndroidOS is reporting that the Android 5.0 Lollipop soak test update for the Motorola Moto G first generation model will commence in the next few days. If everything goes smoothly, the final release should be made available a few days later. And as you’d expect, it will be released in phases. 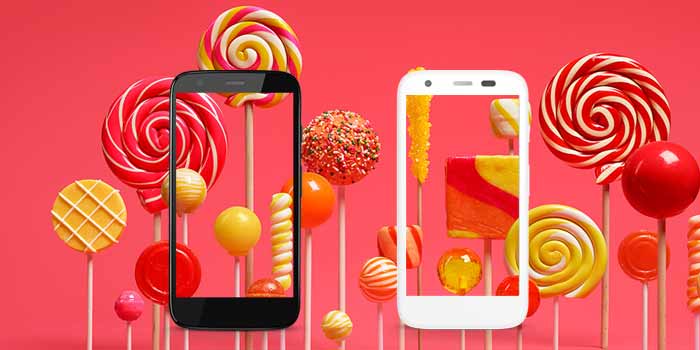 Adding credence to this information is that Motorola has released a new version of the Update Services application on the Google Play store. This tool is specific for the handset in question and the description reads that it’s necessary to ‘enable a future upgrade of your device to Android 5.0 Lollipop.’

The app is likely to get updated on its own if you’ve enabled auto downloads of new releases on your phone. The first gen Moto G isn’t much different than the second generation model in hardware. The phone is smaller and has toned-down components, but its core hardware is essentially the same as its successor’s.

If you’re patiently awaiting Android 5.0 Lollipop for your Motorola Moto G 2013 smartphone, be sure to get the latest Update Services application from the Play store. We’ll keep you updated as and when the firmware starts rolling out, so stay tuned.