So Android 4.4 KitKat was supposed to go official a couple of days back, but as you see, it didn’t. Well, that hasn’t stopped people from speculating about another possible launch date. The latest rumored unveiling of Google’s next mobile OS is said to be October 28 which is the same day the Nexus 5 is expected to be released.

This information, however, comes in a quite weird way. The official KitKat account has been tweeting Android related teasers from the past few days and many believe that these images hold hidden messages. The first one was on the 15th which read ‘Everybody dance now’ that holds reference to the C+C Music Factory song ‘Gonna Make You Sweat,’ states Pocket-lint. 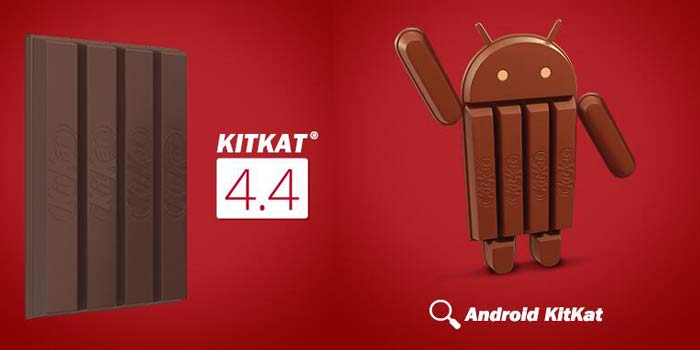 So what connection does it have with Android? Well, the artist of the aforementioned song was initially known as 28th Street Crew. It wasn’t until the second teaser which read ‘This is it’ (the Michael Jackson movie which was released on October 28) that everyone starting speculating. The company also mentioned ‘Sometimes you have to look for the signs’ along with the tweet.

Additionally, what adds more fuel to this fire is that Google had launched the Nexus 4 on October 29, 2013. And as you probably know, the Mountain View giant loves showing off new software with updated hardware. This basically means that the Nexus 5 will be unveiled on the same day as well. Additionally, we expect Google to show off an updated version of the Nexus 10 as well.

As always, we recommend taking this information with a pinch of salt. The teasing of Android 4.4 is bound to continue and if there are any more hidden messages from KitKat, we’ll be sure to keep you updated.