It’s not very often that an announcement by a name in tech publishing is met with such reaction, but AnandTech founder Anand Lal Shimpi, has managed to get people talking by announcing his early retirement from the field. In an exceedingly long but emotional letter which Anand promises will be the last thing he writes on the website, he says his farewells and leaves a lot of the guesswork to readers.

Few tech enthusiasts would be unfamiliar with AnandTech, an online portal which is known for posting in-depth reviews on motherboards, CPUs, graphics cards, laptops, smartphones, tablets and other mainstream consumer electronics. But it’s mainly built its reputation around the computer hardware reviews that it does; you could say it specializes in granting readers deep lowdowns on such components. 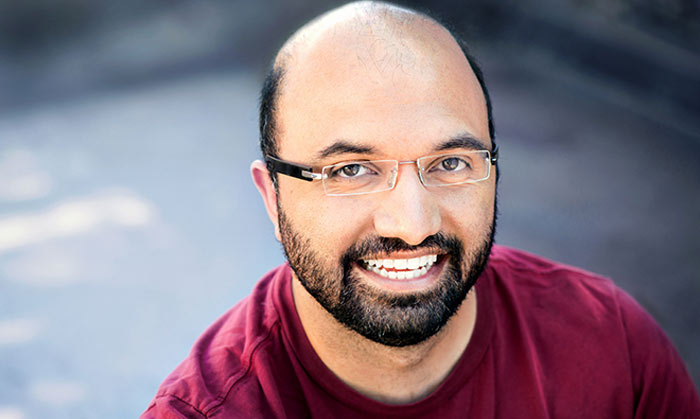 Since the site’s doing so well, it’s not clear why Anand is leaving his post as he’s certainly not too old for the job at 32 years. In fact, he has perhaps unwittingly deepened the mystery by specifically saying health or business issues have nothing to do with his retirement. Don’t worry about AnandTech going anywhere, because the site will stay the same unless the slipping away of its chief lands it in trouble somehow.

But the staff of reporters behind AnandTech have been preparing for this move for almost a year. The website was found by Anand Lal Shimpi in 1997, when he was just 14 years old. It was hosted on a Geocities site called Anand’s Hardware Tech Page and continues to grow in popularity in its current form.