Amkette is rubbing its hands together and planning to unveil a gaming device in India which will have a price lesser than Rs 10000, before the year draws to a close. The company hasn’t given out the exact details on the name of the device it’ll be revealing apart from implying its intention to compete with the likes of the Microsoft Xbox and Sony PS.

Another thing we’ve been told is that the gaming device will fit in topnotch processors with 3D graphics support and offer a powerful gaming platform on users’ TV sets. India is still a young market when it comes to the gaming industry which is thought to have an untapped worth running into crores of rupees. 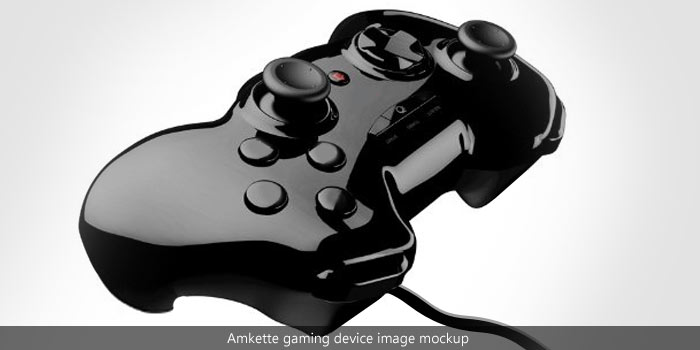 The hardware segment alone clearly has plenty of space for brands apart from Microsoft or Sony to come in and try their luck. Amkette expects to sell more than 20000 units of its gaming product, notes The Hindu Business Line who picked up this news through PTI. The gadget will be based on the Android OS and is scheduled for launch around Diwali.

Amkette Director, Rajiv K Bapna, insists that the company will be targeting both male and female gaming buffs with its upcoming device seeing as an increasing number of titles are being made which appeal to women too. But everyone doesn’t look at things this way if you consider Ubisoft’s sexist view on the issue in spite of having so many talented folks running it.

As for games you will be able to download for the Amkette thingamajig, the Delhi-based brand isn’t keen on developing them yet since the gadget in question will let you play offerings already available in Google’s app marketplace, on your TV screen.