Amkette has something for those of you who love playing on your mobile devices so much, you wouldn’t mind carrying around a bulky controller. The Evo Gamepad Pro has been launched in India through popular online retailer Flipkart. It carries a price tag of Rs 2799 and gets along with phones as well as tablets.

The Evo Gamepad Pro basically functions by turning you small screen gadget into a mini gaming console. It works with Android and feels like a full featured Xbox-type of controller with the directional pad, tactile feedback, analog sticks and all. It can be paired with the user’s smartphone or tablet over Bluetooth. 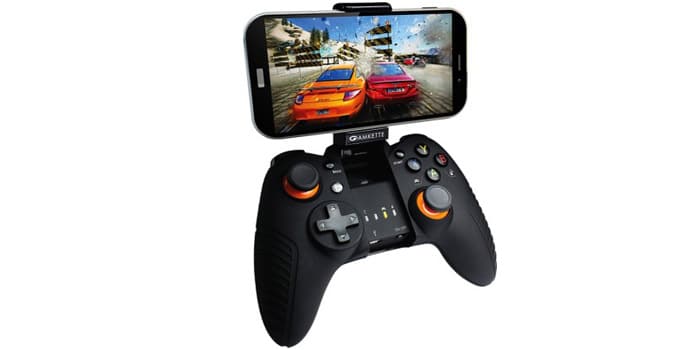 The Amkette controller gets its juice from a 400mAh Li-Polymer rechargeable battery which can be topped up via its microUSB port. It has an operating range of 5 meters, features rubberized grips and comes in the color black. There’s also an Evo Gamepad app to be downloaded from Google Play Store.

With this companion application, users can also look forward to receiving updated lists of games to play, recommendations and assistance. There are more than 300 supported titles covering a wide range of categories to try out, says Amkette. Here’s the page on Flipkart listing the controller. 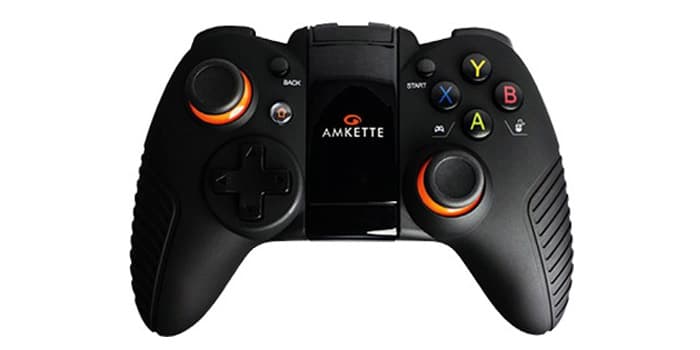 Key specifications at a glance:

Amkette is an Indian company which has its headquarters in Delhi. It has a manufacturing planet in Rajasthan, while its software team is based in Bengaluru. It sells various tech products like power banks, headphones, keyboard, mice, cables, webcams, speakers, card readers, USB hubs and laptop covers too.