Motorola launched the first mobile phone ever 45 years ago, and Amazon India has decided to offer people discounts on the company’s phones to mark the occasion till April 11. The brand has come a long way since the original Motorola DynaTAC in 1973 which looked nothing like the smartphones we see today.

Amazon India is additionally vending the Moto G5 Plus in a limited-period Lightning Deal which offers a tiny Rs 2 extra discount at Rs 9998. The e-commerce site has also lowered the asking rate for the 32GB Moto G5S from Rs 14999 to Rs 9999, a Rs 5000 difference to your wallet. 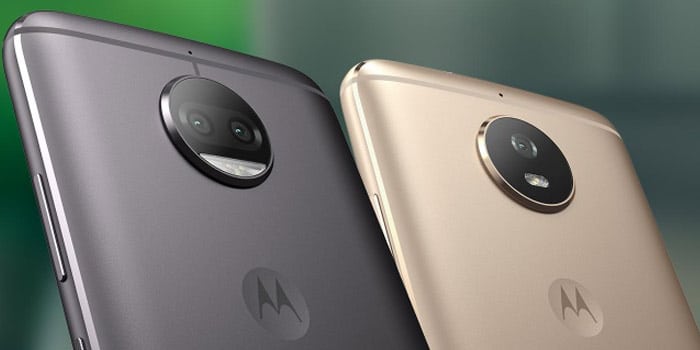 Most of the Motorola devices on offer have been bundled with exchange deals up to Rs 8537. The actual rate may vary from place to place depending on your pincode. Keep in mind that the company is going to launch the 2018 version of all these smartphones in the coming weeks, starting with the Moto G6 series on April 19.