Amazon has decided to spread its wings wide enough to provide about 200 more nations – including India – with the services of its Appstore for Android. No specific time frame for the same has been stated by the company as yet, but interested parties can expect the crossover to happen sometime in the coming months. Other countries included in the nearly 200-strong list comprise of Australia, Brazil, Mexico, Canada, South Korea, South Africa, Papua New Guinea and Vatican City.

This service acts as an alternative to the Google Play store, and proffers a range of unique features as well. Apart from the US and Canada, it can also be accessed right now through the UK, Germany, France, Italy, Spain and Japan. Interested developers from the newly applicable territories can now register themselves using the company’s Mobile App Distribution Portal. As for those who’re already registered, their applications will automatically be made available for international distribution, unless they choose not to. 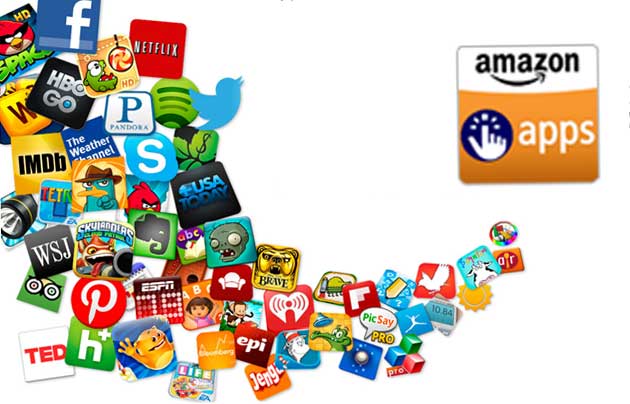 Describing the platform as a ‘complete end-to-end solution’ for those developers who’re hoping to build, market and monetize their Android apps and games, Mike George, who’s the vice president of the apps and games department of the company has mentioned that its international expansion is an important milestone for them. Moreover, the developers have approved of this growth as well.

Temple Run-maker, Imangi Studios’ Keith Shephard has mentioned that ever since it started utilizing the service’s in-app purchasing and GameCircle API, it has noticed ‘significantly higher customer engagement’ with the popular game. Similar sentiments were expressed by Big Duck Games’ Sharon Newman, who said she was ‘excited’ at the prospects of getting an even larger audience through this expansion.

The inception of the service dates back to March 2011. Through the Kindle Fire tablet, it made its headway into the market, with optimized offerings that were present exclusively on the slate at that time. One of the app portal’s most noteworthy aspects is its ‘free app a day’ feature which makes different applications available for free every day.

We still aren’t sure as to when the Amazon Appstore for Android will be made available in India and the other countries mentioned above. But we’ll have more on it when fresh details are out.