Home Games Alive 4-ever RETURNS comes to the App Store 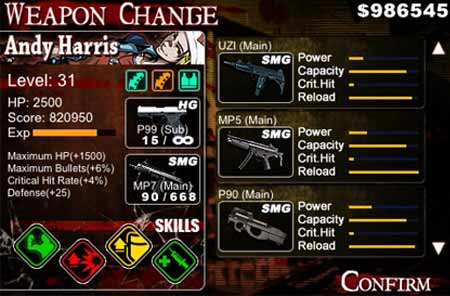 The highly anticipated sequel to the zombie shooter game developed by Meridian Digital Entertainment, the Alive 4-ever RETURNS makes its way to the Apple App Store.

This game comes with an improved and new game engine which brings to users enhanced visuals. It is also said to bring in realistic environmental effects. To slow down the zombies, the inclusion of new weapons like dual handguns, grenades for mass killing, rocket launchers, and sticky bombs has been made.

The Alive 4-ever RETURNS offers improved RPG elements like new skills and power-ups, and also two brand new modes of play. The modes include Survival Battle and Horde Battle.