Airtel’s VoLTE services kicked into action in Mumbai back in September last year before making its way to several other cities. The company has now decided to launch a beta program to further fine-tune the platform and attract more users along the way.

As an incentive, Airtel is going to offer participants 30GB of free data. Anyone who wants to join the VoLTE Beta will have to be a located in West Bengal, Bihar, Assam, Andhra Pradesh, Odisha, Punjab, and Kerala, since those are the only circles the initiative is currently available in.

Interested users will also have to have an active Airtel 4G SIM, upgraded OS software in case VoLTE support gets rolled out OTA by the manufacturer, and a VoLTE-ready smartphone. They can check if they’re eligible for the program by entering their number on the brand’s site. 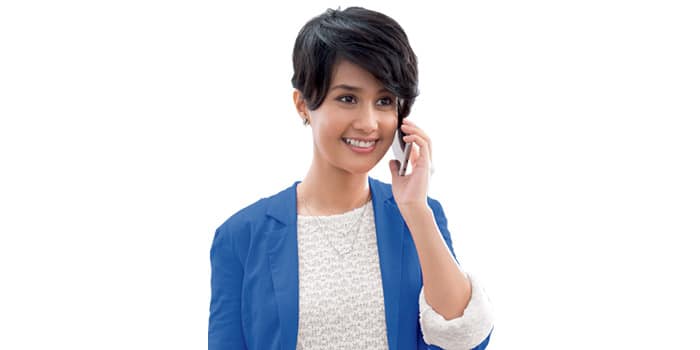 Once that’s been sorted, beta testers can look forward to getting their 30GB of free data in 3 installments. The first 10GB will be handed over upon downloading the latest OS and enabling the VoLTE switch. The second 10GB will be given once feedback has been submitted after the end of the fourth week.

The third 10GB will be doled out once the eighth week has ended. Airtel warns that people might experience some network fluctuations during the process. On the upside, they’re supposed to get clearer HD voice calls and quicker call connections that are 3 times faster.