Airtel’s got a new pack in hand to offer its prepaid subscribers, charging them Rs 995 for a plan that lasts for 180 days. That translates to about 6 months of validity, which in turn means customers will be paying Rs 165 per month for the benefits offered.

These include 100 SMSes per day, unlimited local, STD, and roaming calls, and 1GB of 3G/4G data per month. The internet access being bundled is quite less as compared to other schemes being offered by Airtel. The telecom company typically includes 1GB of data a day in its packs, so stretching 1GB over the course of a month seems quite less.

Perhaps Airtel wants to attract call-heavy consumers who have minimum data requirements. One key aspect of the Rs 995 plan is that it doesn’t have any kind of FUP limits on calling. The brand’s other deals usually have a set amount of minutes per day and per week, after which it charges customers. 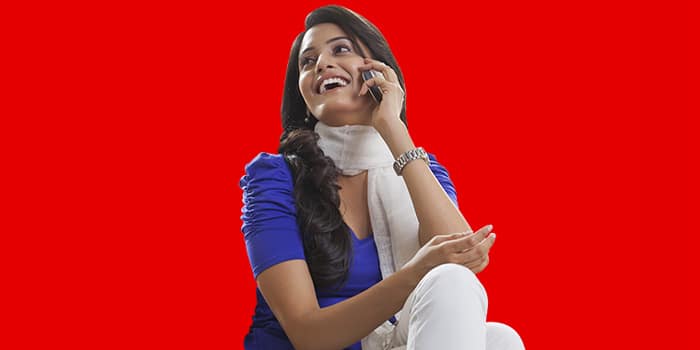 One such pack is Airtel’s Rs 999 scheme. It goes on for 90 days, gives away 100 SMSes on a daily basis, unlimited calls, and 60GB of 3G/4G data. A person would effectively be paying Rs 333 for 3 months of usage under this plan. This is much more expensive than the new Rs 995 one, but the upside is that they’d get access to much more data.

Airtel is currently offering the Rs 995 deal in circles like Delhi-NCR, Tamil Nadu, and Telangana. As for the brand’s biggest rival, Reliance Jio has its own Rs 999 pack which serves up FUP-free calling, 60GB of data, 100 SMSes per day, and a free subscription to its apps.