Bharti Airtel and Apple have collaborated to launch the 4G on mobile service in Bangalore, India, exclusively for the iPhone 5C and 5S. And one of the biggest advantages is that customers already using 3G are not even asked to pay any extra amount to experience faster web browsing.

The telecom operator has announced that subscribers can make the most of the 4G service, while continuing to pay 3G rentals. All they are required to do is exchange their current 3G compatible SIM card for a 4G one. This makes Bangalore, the first Indian city to have 4G on mobile service. 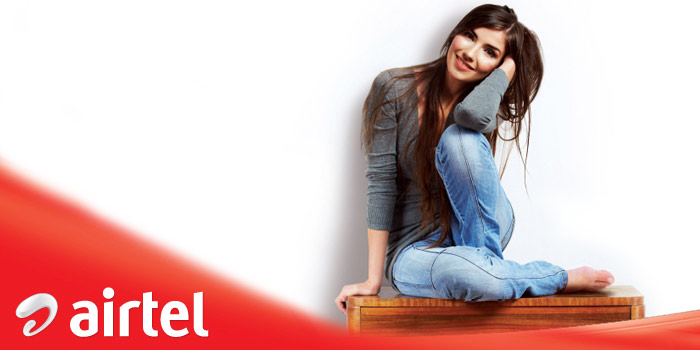 It is available for all pre-paid as well as post-paid customers using one of the aforementioned iPhones. While 3G subscribers can simply exchange their SIM cards for faster networking speed, 2G and GPRS users will have to sign up for one of the 3G rentals to browse on 4G. A new 4G plan for Rs 1000 has also been introduced which gives you 10GB of data. Airtel will make use of the CSFB (circuit switched fall back) technology to make sure voice calls are made on 2G or 3G spectrum.

There’s a reason why the service is exclusive to the two iPhones. They have been loaded with the required antenna and technology to make them compatible with the 4G network. Not many devices in the country feature the module as yet.

The Airtel 4G on mobile service has already gone live in Bangalore for the iPhone 5C and 5S.