Carrier Airtel had already revealed its intention of selling the Xiaomi Redmi Note 4G smartphone through its own channels and the network provider has now confirmed that the first sale will take place on January 16. The device will be delivered in the same flash sale fashion, but it won’t be an online offering like we’ve seen by Flipkart so far.

Instead, Airtel will make the Xiaomi Redmi Note 4G available offline through its own stores. The flash sale will commence this Friday at 3pm and the phone will be up for grabs through 133 outlets spread across 6 cities, namely Delhi, Mumbai, Chennai, Bangalore, Hyderabad and Kolkata. 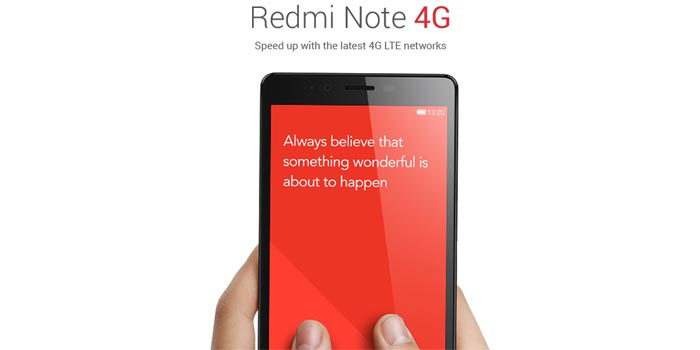 Airtel is apparently titling January 16 as ‘Mi Day’ and you’ll be able to simply visit a nearby store to get hold of the Xiaomi phablet without the need of pre-ordering it first. As mentioned above, this will be a flash sale, which means that only a limited number of units will be available. We don’t have the exact figure as yet, but there’s a secondary option which improves your chances of getting the Redmi Note 4G.

So you’ll also be able to purchase the phone if you pick up a 1GB 3G data pack or a new Airtel prepaid/postpaid connection with the said internet plan. You can even avail of a 4G SIM card to access high speed data in locations where the service is live.

Airtel customers can also pre-book the Xiaomi Redmi Note 4G online for Rs 9999 through the operator’s website and pick it up on the designated date via a local store.