Airtel and Vodafone are both getting into business with Samsung to offer cashbacks to buyers of select handsets. The scheme is part of a larger movement to compete with Reliance Jio’s onslaught and has so far concentrated on affordable phones.

Airtel’s deal will kick off from January 7 and be applicable on purchases at any Samsung seller. Eligible devices include the Galaxy J2 (2017), Galaxy J7 Prime, Galaxy J7 Pro, and Galaxy J5 Prime. The maximum Rs 1500 cashback is spread over the course of 24 months, so buyers will have to be sure they want to keep the same device around for that long.

Customers who complete recharges of Rs 2500 within the first 12 months will be rewarded with Rs 300 as cashback. They’ll then have to stick to the same Rs 2500 in recharges for the next 12 months to get the remaining Rs 1200. Like before, the amount will be credited to Airtel’s Payments Bank and not in actual cash. 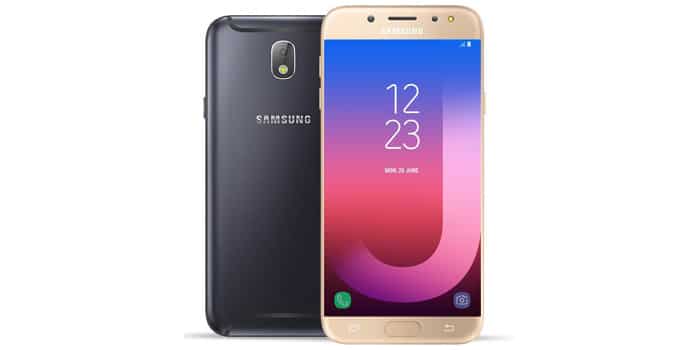 As for Vodafone, it’s offering the same Rs 1500 cashback after a commitment of 24 months for the Galaxy J2 Pro, Galaxy J7 Nxt, and the Galaxy J7 Max.