Airtel’s fighting back against Reliance Jio’s onslaught by promising to give away 30GB of data at no charge. The telecom brand’s Surprise Offer is spread over the course of 3 months though, so users won’t get all 30GB at once.

Airtel’s instead planning to parcel it out in 10GB installments per month. Postpaid customers have until March 31 to take the player up on its Surprise Offer. To do so, they’ll have to download the My Airtel app. A dialogue box should pop up asking them to claim the deal. Tapping on the message prompts a congratulations page.

Customers are supposed to get notified about the activation of the scheme via SMS later. Airtel’s Surprise Offer has apparently come about in celebration of Ookla rating it as India’s fastest mobile network. The company’s been teasing the initiative for about a week, hinting that it was preparing something special for Holi. 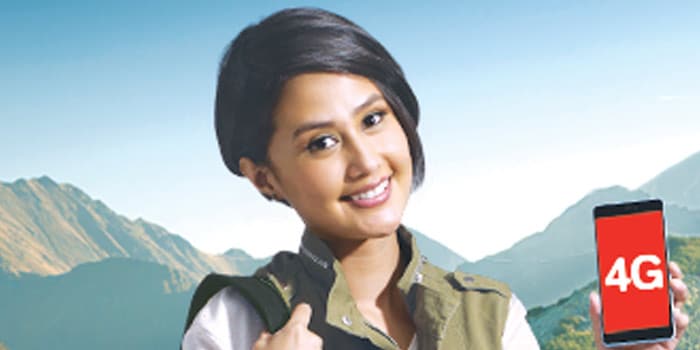 As for prepaid subscribers, Airtel recently launched a new pack which allows them to access 1GB of data per day for 28 days. They also get unlimited local and STD calls. However, the catch here is that the Rs 345 plan puts a 500MB limit during the day.The rest can be consumed between 12 am and 6 am.

There’s also another Rs 549 pack that supplies the same 1GB of data without the accompanying time restrictions. Airtel’s latest crop of schemes comes in the wake of Reliance Jio announcing a new Prime subscription service for Rs 99. Customers have to pay Rs 303 per month to get unfettered access to 1GB of data per day and free voice calls.

You can download My Airtel via the Play Store or App Store.