Airtel has announced a brand new pack just for its postpaid customers, taking a break from offering plan after plan for its prepaid subscribers. As per usual, the brand’s Rs 499 scheme is being compared to Reliance Jio as it tries to keep up with its rival.

For Rs 499, Airtel will grant a user unlimited local, STD, and incoming/outgoing roaming calls, a year-long Amazon Prime subscription, and 40GB of 3G/4G data. It’s even including its data rollover facility, so the leftover data can be used up for the next 30-day billing cycle.

Airtel isn’t stopping there, throwing in handset damage protection, a Wynk TV subscription, and permission to view its portfolio of live TV and movies. Meanwhile, Reliance Jio has a Rs 509 plan to battle against Airtel’s Rs 499 one. 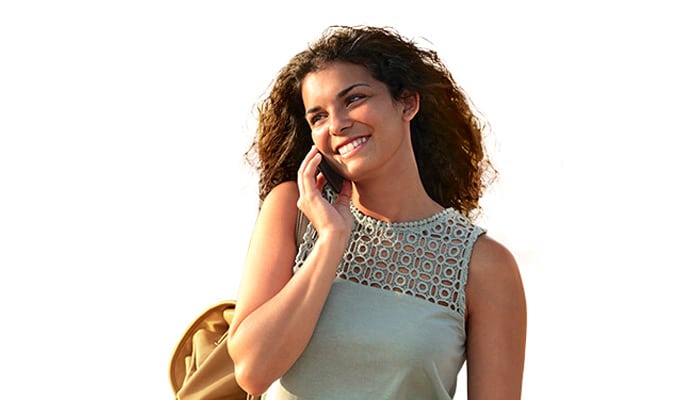 Reliance Jio offers 20GB more data in its Rs 509 plan, although there is a 2GB daily data limit restricting things. Accompanying the 60GB of data are a bundle of free SMSes, unlimited calling, and unlimited Jio apps access. However, one thing to keep in mind is that the telecom operator requires consumers to place a Rs 600 security deposit with it.

Airtel has a Rs 799 postpaid plan in its arsenal which offers similar benefits as compared to Reliance Jio’s plan. The upside here is that it doesn’t impose any daily data limit. The company’s also got a prepaid plan priced at Rs 995 which lasts for 180 days AKA 6 months and dishes out 1GB of 3G/4G data per month, 100 SMSes per day, and unlimited voice calls.