Airtel’s on a plan-announcing roll again, trying to catch up with Jio by releasing out a new pack of its own. This time round, it’s focusing on postpaid customers with a brand new Rs 649 offer.

The Rs 649 scheme was actually around earlier as well, but was discontinued by Airtel for unknown reasons. The telecom operator has decided to revive the erstwhile plan now that Jio is such a huge threat to its market share. The old Rs 649 pack offered up 30GB of 3G/4G data, but the new one dishes out 50GB of data.

Airtel’s also included its data rollover feature with the plan, so unused data gets moved over to the next month. Consumers will also get to avail unlimited calling benefits without any FUP restrictions, free incoming and outgoing roaming calls, a 1-year subscription to Amazon Prime, a free Wynk TV membership, Handset Damage Protection, and access to Live TV and Movies. 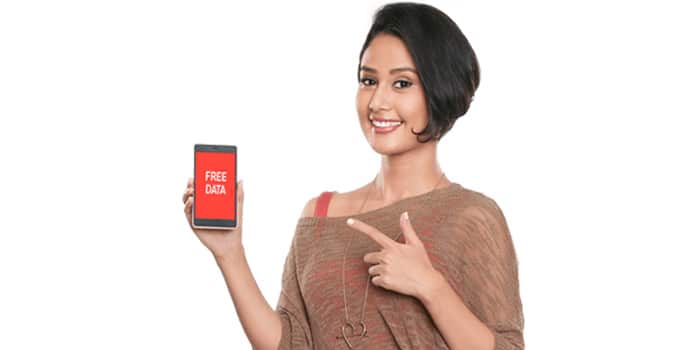 There’s also another interesting freebie for users with children. Customers can take advantage of a free add-on connection service which lets them add an Airtel postpaid connection for their kid to their primary account. The new account gets the same benefits.